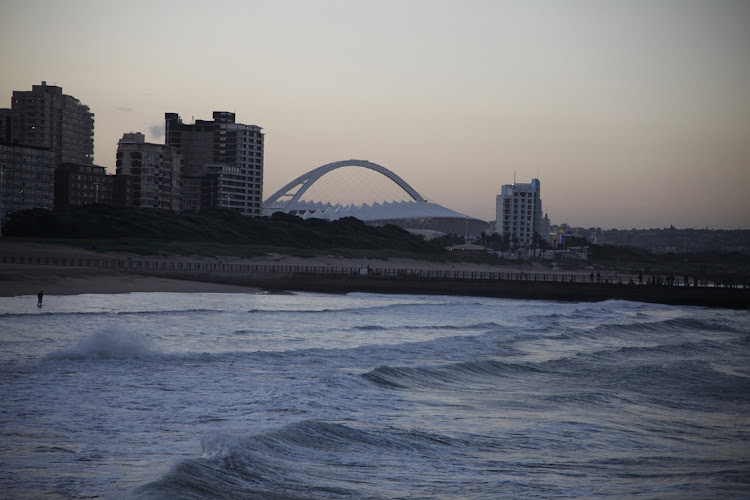 Over the years I have had dealings with Lyse Comins and always found her to be a professional journalist who never pulled any punches. But after reading “Durban Back in Business” (Fox, May 19-24), I am, first, convinced that I live in a different Durban to the one she refers to, and second, inclined to report the article for false advertising.

Durban is, to put it plainly and simply, a mess — and a fancy R450m Ferris wheel and a Radisson Blu hotel will not paper over the cracks. The city is riddled with infighting and corruption, and with failing infrastructure is on its deathbed. The task of finding a new city manager has stalled, the council is broke and despite the best efforts of the DA, led by Nicole Graham, progress in the city could be likened to sailors passing wind in a tropical gale.

Sorry, Lyse, I think you were wearing rose-coloured spectacles when you penned this one.

Durban is back in business — and attracting investments

Areas in the municipality that were devastated by unrest and floods are drawing new projects, including one that will enable the city to be viewed ...
News & Fox
1 month ago
Next Article