Uncertainty among shareholders after a recent move by Chinese authorities caused a major drop in local share prices, followed by a recovery. Should SA investors worry? 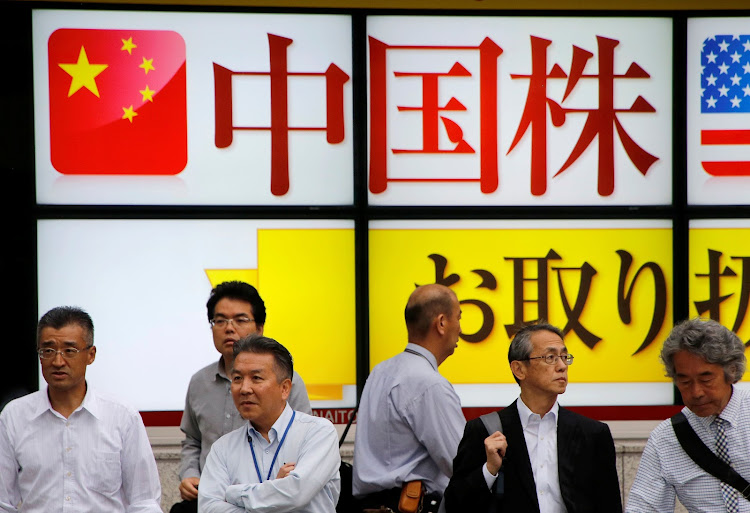 If you’re an investor in the JSE – let alone in Naspers, Prosus or the Satrix China ETF – the past three days would have been fairly harrowing.

On Tuesday, for example, following Chinese regulators’ decision to issue what amounted to a ban on the country’s $100bn private tutoring industry at the weekend, Naspers and Prosus sank, leading to a R500bn rout in market value on the overall exchange.

Then, yesterday, Naspers shares staged an equally strong rebound, gaining over 7% at the close, leading to a 1.7% rise on the all share index.

This whiplash recovery came about after the China Securities Regulatory Commission (CSRC) held a call with executives from Wall Street banks, investors like BlackRock and Chinese financial groups yesterday. According to this piece in today’s Financial Times (FT), “one person [who was] briefed on the call … said it showed that the Chinese government was not completely tone-deaf to international investors’ sentiment”.

The article goes on to say that during the call CSRC vice-chair Fang Xinghai “told the international groups China was committed to allowing companies to access capital markets and that the action on education technology businesses was an isolated situation”.

What the regulators didn’t do, it seems, was allay fears that the regulatory assault on China’s extraordinarily valuable (and powerful) technology companies, which began when China pulled the initial public offering of the Ant Group last year, is anywhere close to over.

According to the FT, “a number of people asked the CSRC about whether regulators would target the ‘variable interest entity’ (VIE) structure that many large Chinese tech groups have used to list overseas. However, the questions were not answered definitively.”

Anchor Securities’ analyst Mike Gresty wrote this week that “the severity of the latest selloff likely reflects the degree to which investors are re-evaluating previously held beliefs about Chinese regulators’ willingness to cross perceived red lines”.  He says that aside from investors wondering which sector may be next in regulators’ crosshairs, anxiety has also mounted around the longstanding area of ambiguity about the VIE structures. “These structures have enabled companies in sensitive sectors (such as technology) to get around the rules that prevent ownership by foreigners of their assets and intellectual property (IP),” he writes.

He says these entities, in which international shareholders hold shares, “merely have a contract that gives them rights to the economics derived from the assets and IP, without any ownership of the actual assets in China. While up to now Chinese authorities have tolerated these structures, their legal status has never been made completely clear.”

In this FT article the issue of VIEs is explained in greater detail.

Why does it matter to SA investors? Because Chinese internet giant Tencent – the most valuable asset of Naspers and Prosus – holds its internet operations through a VIE in Hong Kong.

And it’s clear that many regard these structures as legal land mines, with few investor protections.

The FT quotes Dan Harris, an attorney at international law firm Harris Bricken, saying: “If I had any money in any sort of VIE right now, I would be very unhappy. It is very unlikely they [investors] get all of their money back. Legally they are on quicksand.”

But Gresty’s excellent note, which you can read here, suggests that for now, you shouldn’t panic.

For one thing, as he points out, this year’s share price fall in Tencent takes it back to levels last seen as recently as June 2020. “Even after the recent decline, Tencent has still delivered compound growth of more than 20% over the past 6 years,” writes Gresty.

He concludes that while “it is likely naïve to expect a return to ‘business-as-usual’ anytime soon,” as things stand now, “the right approach is to hold fast”.

The country’s huge population may make investment there seem attractive, but significant risk exists in Chinese internet stocks, writes The Finance ...
Companies
1 month ago
Next Article

DESNÉ MASIE: Johnson’s cabinet reshuffle is a show of ...

PAUL HOFFMAN: Why is the state not creating an ...