There is a simple way for the government to reduce the number of smokers in SA, and that is to increase the tax on cigarettes. It has worked before and will work again 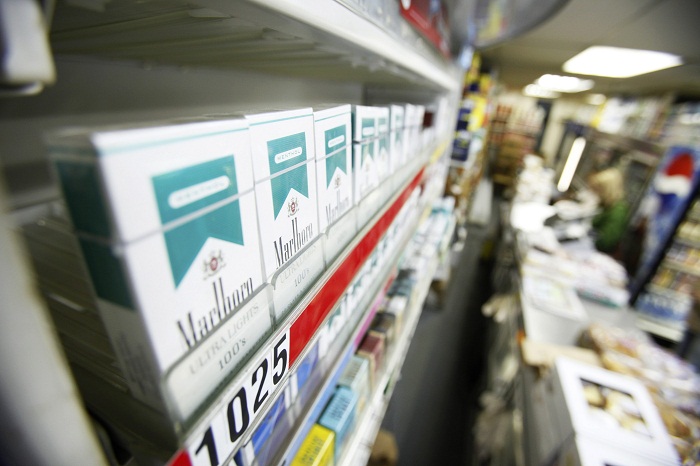 It’s clear that the ban on the sale of tobacco products isn’t achieving its objectives.

Before it was imposed, about 20% of South Africans smoked cigarettes. While nearly half of them may have quit during the ban, many of them have indicated they intend to resume smoking again once it is lifted.

What this means is that once people are allowed to buy tobacco products again, the prevalence of smoking in the general population may drop by 1 percentage point, to 19%. If the goal was to stop people smoking, the ban has clearly failed.

In the meantime, 93% of the remaining smokers continue to buy cigarettes, which results in 100% of the tobacco market being illicit, R53m in taxes being lost daily and citizens being forced to collude with career criminals.

With smokers fuming, illicit trade experts at the end of their wits and the government sticking to its guns on the importance of reducing smoking rates, the time has never been better for a radical revamp of the way we tax cigarettes.

The argument for sin taxes

Imposing excise duties on products like cigarettes is an obvious policy choice for a government wanting to reduce smoking rates.

As a general rule, governments tax cigarettes because they want fewer people to smoke them, but also to help pay for smoking-related health-care costs. But the money collected from the tobacco industry does not compensate for the economic losses we sustain from these smoking-related expenses. The economic cost of smoking in SA – roughly R59bn a year – dwarfs even the contribution paid by British American Tobacco of about R14bn a year.

However, what we’ve seen over the past few decades is a dramatic fall in the number of people smoking. In 1993, 33% of South Africans smoked, but by 2010, it had dropped to around 20%, where it still sits.

So what drove the reduction in smoking? The answer is simple: good tobacco taxation policy.

And what’s the reason for the prevalence of smoking not decreasing further since 2010? The answer is equally clear: poor tobacco taxation policy.

The fact is, the government has tried, and failed, to increase excise duties on cigarettes for decades. Unless the tax is adjusted regularly, it is eroded by inflation. In 1994 the finance minister announced that the government would increase the excise tax on tobacco products from 20% to 50% of the retail price. The 50% target was achieved in 1997. But since then, for more than two decades, we’ve hardly moved the needle. Instead of taxes making up the globally recommended 80% of the retail price of a pack of cigarettes, they account for only 52% in SA.

The industry profits from tax increases

Indeed, these companies have mastered the art of capitalising on tax increases: between the 1990s and 2000s in SA, for every 10c with which the government hiked the tax on a pack of cigarettes, the retail price per pack increased by 18c. The extra 8c? Pure profit going back to tobacco companies. They were making almost as much money off the tax rate increases as the government was.

The solution: lift the ban, hike the tax

But the Covid-19 ban has changed everything. From an illicit trade prevalence of 35% of all sales, it has shot up to 100%. Smokers are paying 250% more for a pack than before the lockdown.

The legal tobacco industry is, by its own account, under immense pressure. It is more vulnerable than it has ever been. Its soft power has been eroded and the industry is no longer in a position to dictate to the government. 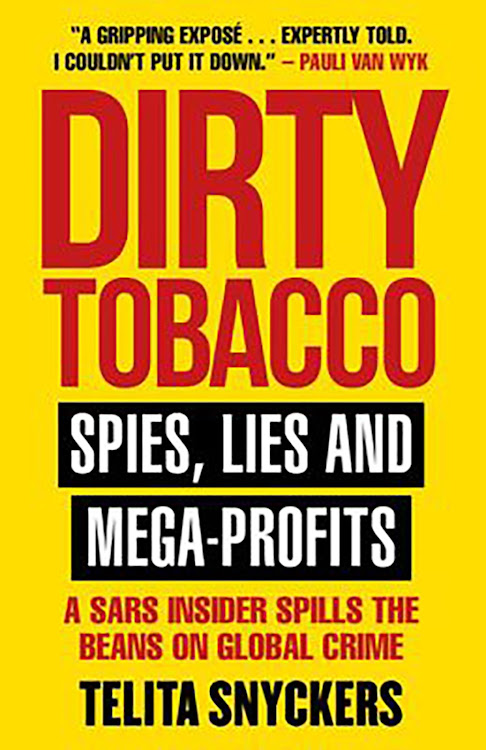 So here’s what the government could do: make the tobacco industry an offer too good to refuse – lift the absurd ban and impose an 80% excise duty in its place.

And it would be an absolute win for the government, which has failed to introduce substantial tax increases for more than two decades. It would yield not only more tax revenues, but reduce the prevalence of smoking at the same time.

Ms Dlamini Zuma – you know what to do.

*Snyckers, an independent illicit trade expert and former SA Revenue Service executive, is the author of an exposé released in May on the role of big tobacco in fuelling illicit trade ‘Dirty Tobacco: Spies, Lies and Mega Profits’

TELITA SNYCKERS: BAT needs to win its ban challenge – but let’s not forget its complicity

BAT should be held to account for its dirty tactics, running a money-laundering scam, and the direct role its agents played in causing the implosion ...
Opinion
8 months ago
Next Article

Tobacco producers call for cigarette ban to be lifted

Tobacco producers call for cigarette ban to be lifted