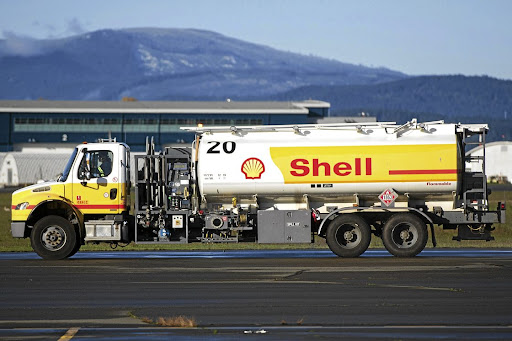 FLUSH Gas prices are at record levels and oil is trading at a seven-year high of more than $90 a barrel. This year’s buybacks may be almost double the $21bn completed in 2014, and the biggest total since 2008. Picture: Bloomberg

Western energy majors are on course to buy back shares at near record levels this year as soaring oil and gas prices enable them to deliver bumper profits and boost returns for investors. The seven — including BP, Shell, ExxonMobil and Chevron — are poised to return $38bn, according to data from Bernstein Research. Investment bank RBC Capital Markets puts the total figure even higher, at $41bn.

Activist investor Carl Icahn has launched a highly unusual board fight at McDonald’s to demand changes to the way its suppliers treat pigs. McDonald’s said Icahn had nominated two board directors as part of a campaign related to "a narrow issue regarding the company’s pork [processing]". Icahn has asked McDonald’s to require that all its US pork suppliers end the practice of keeping pregnant pigs confined in small crates. "We’re not going to fool around with them any more," he said on Bloomberg TV.