How to get started in the cryptocurrency market 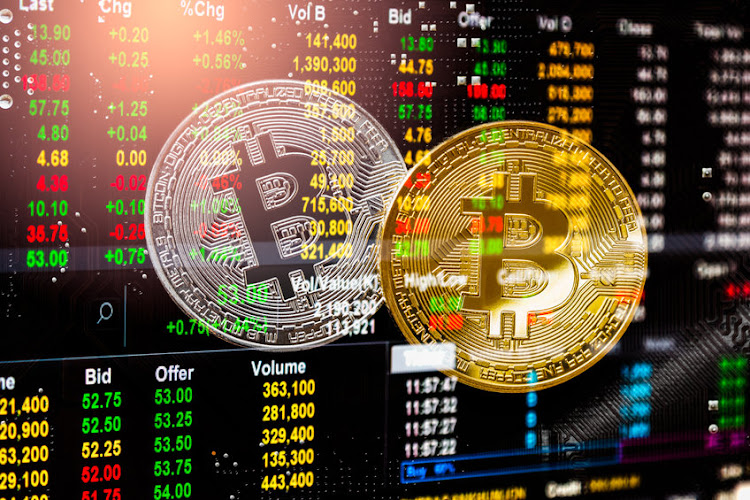 OVEX has developed an intuitive system for investors who are looking into cryptocurrency. Picture: 123RF/PHONGPHAN

For crypto newbies it can be quite daunting to wet your feet for the first time. Just navigating the deluge of acronyms, abbreviations and initialisms can prove overwhelming.

But if you stick to the basics, read and research frequently and heed your risk tolerance, you will find it is much simpler than meets the eye.

Many may question if they are already too late to the game. However, Jon Ovadia, CEO of leading South African cryptocurrency exchange OVEX, says the answer is a resounding “No”.

“Cryptocurrency is very much in its infancy albeit considered a mainstream asset class. Why? Because we are at the start of building an entirely new financial system. There are, no doubt, some growing pains we will likely face in the years to come — from government spats, misaligned incentives and regulatory scrutiny to network congestion and so on. But each time one of these obstacles is cleared — as they have been time and time again — the future of finance is further cemented.”

The major obstacle now facing cryptocurrency and global markets across the board is the Russia-Ukraine conflict.

As the situation continues to deteriorate so does the effect on investor sentiment.

A mass exodus is now taking place as investors scramble from risk-on to risk-off “safe-haven” assets, like gold, which is up more than 9% this year.

Cryptocurrencies have been behaving like their stock counterparts as investors digest both the impact of war and a hawkish Fed.

Cryptocurrency prices across the board have seen major corrections, following closely behind the legacy coin — bitcoin — which is down more than 40% from its all-time high in November 2021, as have financial markets. Despite falling back significantly from its high, many experts expect bitcoin’s price to rise above $100,000 at some point.

Bitcoin maximalists have likened bitcoin to gold — given its deflationary nature, its supply cap and because it runs on an open-source, global computer network — and is consequently beyond the reach of governments.

Bitcoin is acting risk-on by failing to decouple from equities last week as it looked poised to break the key $45,000 mark.

So with that it mind, you're likely going to want to get into crypto now. But how?

It is possible to buy bitcoin at the simple click of a button at OVEX. Then you can earn bitcoin by staking these coins in an OVEX crypto interest account.

For people entirely new to cryptocurrency and investing, the first thing they will come across when trying to buy or sell crypto is something called an “open order book”. This technological “ledger” of sorts represents all open orders for a particular currency trading pair, such as bitcoin/rand (or BTC/ZAR).

In simple terms, think of people trying to sell their bitcoin for ZAR. Each person asks for a certain price, and then buyers (bidders) will bid on the price they’re willing to pay. Eventually, a match is made — or not. This is what drives the market price up or down.

A person new to crypto just wants to buy some cryptocurrency and know what they’re paying, like ordering in a store

All of these bids and asks are usually displayed on a screen with tons of numbers — that’s the open order book. It can be really confusing for newcomers to investing.

A person new to crypto just wants to buy some cryptocurrency and know what they’re paying, like ordering in a store. More importantly they want to buy knowing they are doing so at competitive prices (as close to the market rate as possible).

The issue with instantly buying cryptocurrency in this fashion is something called market taker fees. Most exchanges “penalise” their users for taking liquidity off the exchange. This is when you instantly buy or sell a coin at (or rather close to) the prevailing market price — rather than putting in an order to be matched on the open order book. This fee makes buying or selling cryptocurrency very expensive.

OVEX does things differently. Instead of the traditional open order book system, OVEX developed the far more intuitive RFQ (request for quote) system where someone can simply type in how much ZAR (or any other currency) they want to spend, and get an immediate quote for what they will receive in terms of bitcoin or other cryptocurrency.

OVEX does not penalise market takers, so on OVEX you do not incur any trading fees.

This article was paid for by OVEX.

WATCH: This is what is in store for crypto investments in 2022