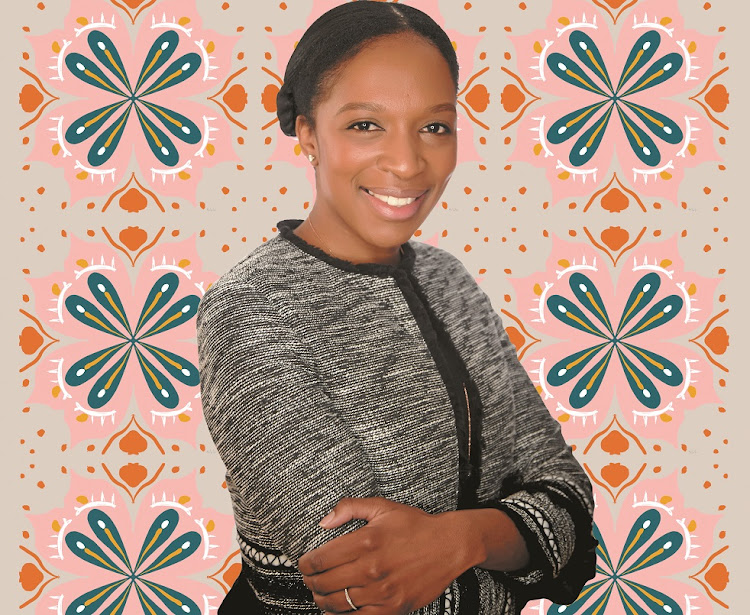 Likability. There must be a mutual respect for the other. It’s not always about money.

Working in my mother’s catering business and doing admin work in my father’s law practice during school holidays.

How much was your first pay cheque?

With my parents the work was unpaid for some reason … But my first real job paid R150 per day as a sales consultant in a jewellery store when I was at university.

Don’t waste your time worrying about the future. Whatever you’re doing now, do that well and the next task will become obvious.

I want to teach maths at school one day. For the moment I teach any child who cares to listen how to study.

I am quite disciplined when it comes to investing but I have come to learn that people are often my money triggers — I tend to invest in people who don’t invest in themselves. There was also that weird interest in cryptocurrency, which has since left my brain. As an economist I understand that fiat money will be with us for a while.

All the unlearning I have had to do, and the fact that life is urgent.

Forgiveness. The most underrated is discipline.

It only gets better. Trickier, but better.

Yes, many times. But you have to do things for the right reasons as well, and sometimes that means staying where you are. I’ve enjoyed the twists and turns in my career thus far.

Watch House of Cards and take a leaf out of Frank Underwood’s book.

Weather service defends quality of its work despite ...

TOM EATON: If you sup with the devil, don’t call your ...

Ubank still open for business after being placed in ...