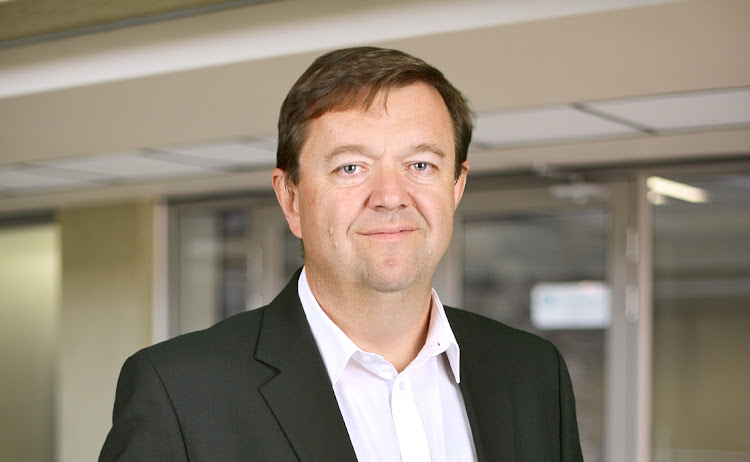 Anchor Capital is the latest small cap to propose leaving the JSE — though some reckon the asset management company’s offer of R4.25 a share to buy out minorities is far too cheeky, especially considering those who may have bought in at its 2015 peak of R18, after it listed in 2014 at R2 a share. We spoke to CEO Peter Armitage.

If the most informed person — you — wants to buy the company, then why should minorities sell?

PA: They don’t have to sell. We’re changing the structure of the business. We’ve been embarking on share buybacks and basically it’s just a giant share buyback where for the last 30 days the price has been around R3.75-R3.80 and we’re giving people 50c more than we would have normally.

We’re gearing up the business and so for certain people it might not be suitable to stay in an unlisted entity, and they are getting 50c more than where it would have been. The company and its shareholders have been buying back shares for the past two years — Capricorn has bought up about 35% of the business — and there haven’t been many other buyers because of the lack of interest in small-cap shares, so we’re just accelerating that process. The price that you offer is always a matter of huge debate, and people want more, but with Rand Merchant Bank as our bankers we’re happy to pay that price because obviously we have to service the debt and the interest. We didn’t have too much flexibility, but I think to offer people a premium is attractive. For someone who was going to sell the share in the next year or two, you’ll probably take up the offer. If you were intending to be a longer-term shareholder this is really in their interest.

This is the conundrum for minority investors — are you sensitive to that?

PA: Where it is relevant is for people who don’t have the ability to stay in the entity — so if they bought in a unit trust or they’re an institutional shareholder. We have very few of those.

PA: I think the difference is that we’ve spent weeks and weeks valuing this and trying to get it right — we’ve done a huge amount of detailed work and he’s picking a number … The price is led by the bank — they’ll lend us money on certain terms, so we’ve got to look at all different scenarios. It would be too risky and we wouldn’t do it at a price of R5.

Was it a mistake to go public given how this has ended up?

PA: I think there is a time in the life of a company where different corporate structures make sense. For people who bought in at listing price, they’ve got a 24% per annum return over six years, so it’s turned out very well for them. The price went up 10 times in its first year, which was insane — we don’t have any control over that.

I think if we hadn’t listed we’d only be a third of our size and we’d be owned by fewer people. It’s been incredibly positive for the business. I think being a listed entity gave huge amounts of credibility at a time when we were really just an upstart. On the business side, I’d do it all over again. From a share price point of view, where it sits right now, we’re in a low-growth economy where there won’t be much attention paid to small-cap shares, so the benefits of being listed right now are reduced.

Clearly it’s not working for many small and mid-caps on the JSE. How would you change that?

PA: I think the [issue] is all about economic conditions and the appetite for investing. For an institutional investor who’s buying R1bn worth of MTN, is it worth spending the time and effort analysing companies when you can only buy a few million rands?

It’s a terrible conundrum, also for yourselves as investors of other people’s money. You must want to grow the market and give retail investors the chance to buy companies that are off the beaten track?

PA: I’m not really sure what the solution is for the JSE — maybe a lighter touch on listings requirements — but it is crucially important for shareholders to know that governance is in place and all the right things are being done, and that comes at a cost. A lot of people have been making noise about regulation and governance and that’s not why we’re doing it. I think that stuff does make it more difficult and it’s the same cost for a small and a big company, but if you were in a buoyant market you’d put up with all of that because you’re getting the benefits of being listed. But markets are cyclical. So, every seven or eight years, you do get a listings boom when there’s strong economic growth and companies grow fast. I think we’re just going through a normal cycle and from the JSE’s perspective you have to let that cycle play out.

The company plans to delist from JSE and offer shareholders R4.25 per share
Companies
5 months ago
Next Article