A bad week for Helen Zille

Helen Zille had a bad week trying to justify her free lodging in the home of DA funder and Capitec founder Michiel le Roux, as City Press reported on Sunday.

The stay was after she had retired from politics. But then Zille was re-elected as the DA’s federal council chair in October, and while the spin has been that there was no conflict of interest, it doesn’t look good. This comes after former leader Mmusi Maimane came under pressure last year for staying in a DA funder’s house. What’s good for the goose is good for the gander. 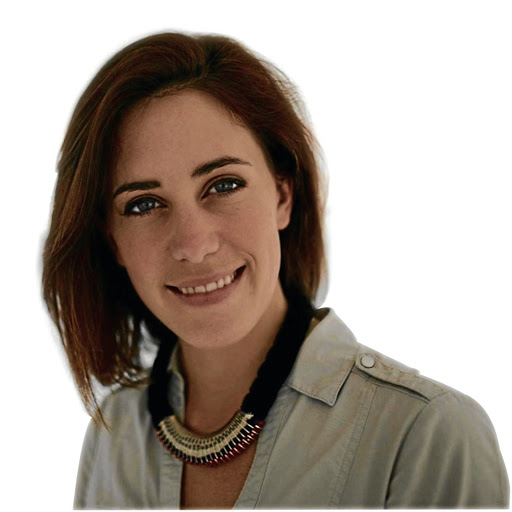 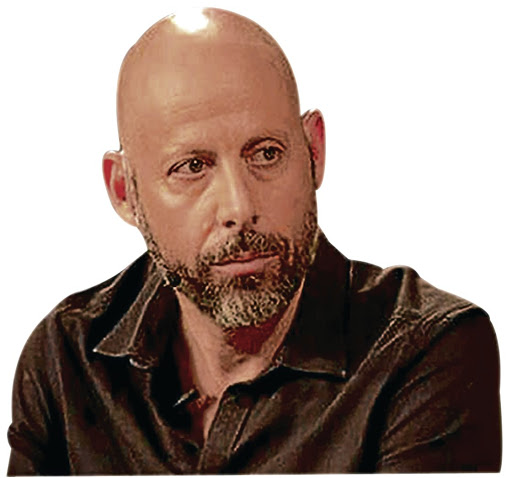 Former spin doctor Tim Bell, who died last year, did not coin the term post-truth, but his PR firm Bell Pottinger certainly did well for itself exploiting our fake news era with its divisive and ultimately self-destructive "white monopoly capital" Twitter campaign in SA.

Bell Pottinger’s meddling in world affairs is now the subject of a documentary, Influence, directed by South Africans Diana Neille and Richard Poplak, which premiered at the prestigious Sundance Film Festival last week. Take a bow.

Zille: The race to the bottom

Helen Zille has tried to position herself as a martyr for free speech on social media. Instead she seems to have become a rallying point for the ...
Features
1 month ago

PALESA MORUDU: In US trade relations, SA is asleep at ...

You will never have to emigrate financially from SA