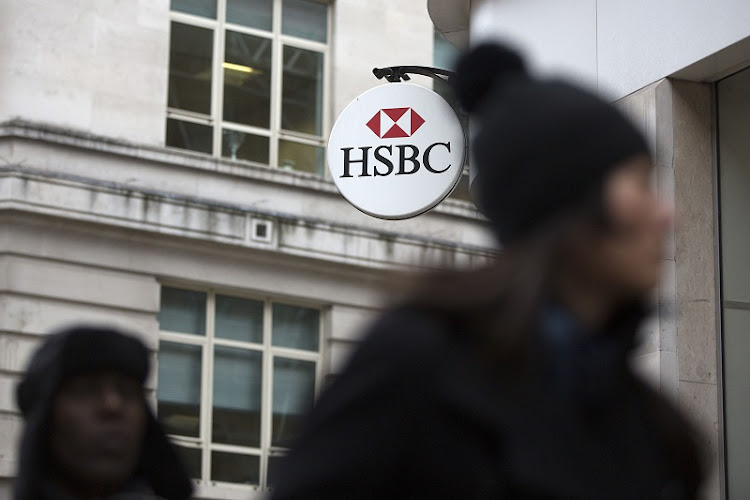 International banks, including HSBC, that dealt with Ponzi scheme crook Allen Stanford are closely watching the civil trial that started in Ontario last week in which Canada’s TD Bank is being sued for $4.5bn in damages. Liquidators, who have recovered only 10% of the estimated $7bn that Stanford madoff with (geddit) from 21,000 victims using an offshore bank and other companies, are going after his enablers, reports The Economist. TD provided Stanford’s offshore bank with a correspondent account that linked it to international markets, through which $10bn flowed. The liquidators argue that TD did insufficient due diligence despite numerous red flags. Stanford, convicted in the US in 2012, is serving a 110-year sentence.

A new study of 52,000 participants, published in scientific journal Nature, offers the clearest evidence yet that those who have detectable brown fat are less likely than their peers to suffer cardiac and metabolic conditions ranging from type 2 diabetes to coronary artery disease. Unlike white fat, which stores calories, brown fat burns energy and could also be the key to treating obesity. Brown fat has been studied for decades in newborns and animals. Only in 2009 did scientists realise it could also be found in some adults, in deep tissue typically around the neck and shoulders. The findings raise the potential of targeting brown fat for therapeutic benefit.

Baby sharks will emerge from their egg cases earlier and weaker as water temperatures rise, according to a new study. About 40% of all shark species lay eggs, and the researchers found that one species unique to the Great Barrier Reef spent up to 25 days less in their egg cases under temperatures expected by the end of the century. Weaker sharks were less efficient hunters. This could upset the balance of the ecosystem.