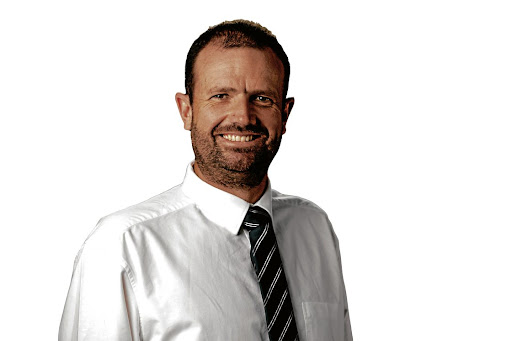 North-West University (NWU) Business School is preparing to start the search for a new chief director, following the resignation of Jan van Romburgh. The Potchefstroom-based school — the first to break the international accreditation stranglehold of SA’s traditional “Ivy League” university schools — hopes to have someone in place for the start of the 2023 academic year.

Van Romburgh, who has headed the school since January 2020, will remain a faculty member. Long-serving academic Anet Smit has been named interim director while a successor is sought.

Whoever takes over will find a school keen to raise its profile, Besides international accreditation already from the Association of MBAs and the Business Graduates Association, Smit says it has started the recognition process with the Association of African Business Schools and the US Association to Advance Collegiate Schools of Business.

She says there is much more to accreditation than status. It also ensures the school meets the highest international standards, both for the way it operates and for the content of its programmes.

But it’s in the ethical field that NWU is making most waves. Its unit for corruption and integrity studies measures and highlights the challenges in SA and beyond. Academic and forensic accountant Albert van Zyl says the school wants to expand the unit, to lead the fight against corruption.

Van Zyl, who was seconded to the Zondo commission into state capture, says no country, least of all a developing one, can allow corruption to flourish, not just for its economic effects but also because of its clear links to violence, including murder.

Economist Raymond Parsons, an NWU professor and chair of its advisory board, says many of the effects of corruption relate directly to the business community. “In among everything else that is happening, these are not always highlighted,” he says. “We look at what it means for corporate governance.”

Van Zyl adds: “Professional bodies must take these lessons to heart. We have to ensure checks and balances are in force in our various business sectors.”

He says he is also completing studies on the treatment of corruption whistle-blowers, and on what training and resources police need to tackle corruption.

MBA programme head Johan Jordaan says the corruption and integrity studies are now “embedded” in all the school’s academic programmes.

As some schools get new leadership, others are just beginning the search. Some are changing strategic focus, while others are making more physical ...
Features
2 weeks ago

Regenesys has plans for global expansion