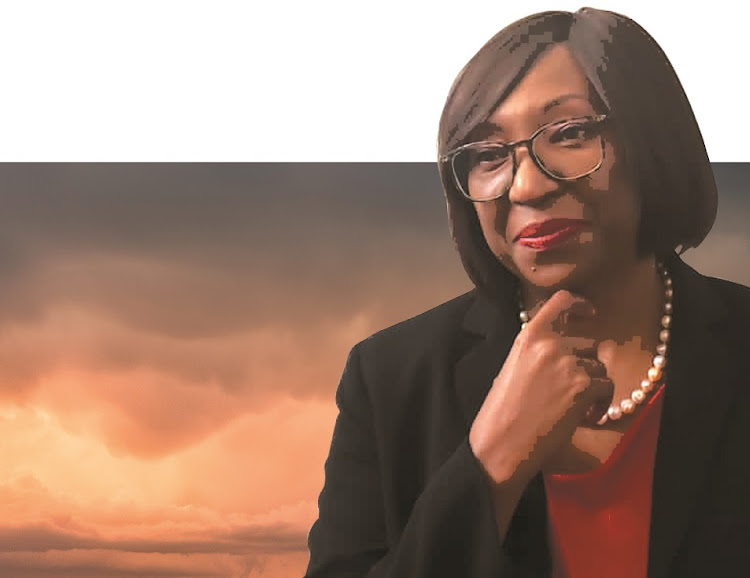 The National Treasury, with SA’s banks, this week agreed to extend a R200bn Covid loan guarantee scheme by another three months, despite a pitifully low take-up of R18.16bn. The banks involved in the programme, launched last May as part of President Cyril Ramaphosa’s much-hyped R500bn pandemic assistance package, have drawn the president’s ire for their "greatly disappointing" rollout. The FM caught up with Banking Association SA (Basa) MD Bongiwe Kunene.

What is the point of extending this, given how unsuccessful it was?

BK: It’s a number of reasons. The first one is that we have nine participating banks in the scheme — the first group started on May 12 last year and then there were others who came in a bit later. The contractual arrangement for the first group was that the scheme ends on April 11, but for the others it ended on July 11, so [it’s] really to harmonise the ending date. Some applicants had missing information or documents, and for those you really want to give them a full chance that their applications are considered. Lastly, there were those applicants already in the system and approved but their loans had not been drawn down, so [we’re] giving them a chance to draw down on the amount.

Ramaphosa laid the blame for the minimal take-up of loans squarely at the foot of the banks. Is he right?

BK: At the launch on May 12, the banks were already six weeks in, at a minimum, in their own programmes of helping their clients. We got together within Basa in the first week of March, went to the minister of trade & industry and got permission to work together on a co-ordinated response. If you look at what the banks managed to do on their own — they reported up to the value of R33bn [of loan relief]. So the scheme which came up later was asking the banks to give further relief, but it had hurdles. The big issue was at macro level, and the scheme wasn’t designed with entrepreneurs, for example, in mind.

The president’s comments were, to put it politely, not helpful …

BK: Not necessarily, but we’d had an opportunity of giving him direct feedback and in the beginning of the scheme, every two weeks we reported to the Treasury, so our stats were already known to the minister of finance. So if this was the interpretation on where the fault lies, we’d not comment because we know that statistically the info we hold, they also hold the same information.

BK: It’s the only answer.

But you’re being made the scapegoats?

BK: We’d prefer just to lay the facts out and you can make your own conclusions. In terms of numbers, approvals stood at R18.16bn, but maybe the number that no one is talking about is how much the banks borrowed from the central bank to give out in these loans. The actual borrowing was R67bn — not R200bn. The actual approvals now from participating banks — the performance rate of the scheme — is actually 27%. So that is the correct strike rate.

You say Basa "would welcome the opportunity to work further with the Treasury to leverage state grants and equity funding in support of small businesses". What would that entail?

BK: If you are going to do something different given the performance, first you have to do a diagnosis — where did we fall short? The first scenario is that owners of businesses do not want to acquire more debt. And that’s a very logical thing, because if your business operates in an uncertain environment, when you take on further debt you expose yourself. The state has development finance institutions which disburse funds — and have they been better than the loan guarantee scheme? You have to find answers from Seda [the Small Enterprise Development Agency], the IDC [Industrial Development Corp], the DBSA [Development Bank of Southern Africa]. The problem is not money — it’s business operating conditions. So if you want business to be sustainable, one of the ways of ensuring this is an equity injection into those businesses, and of course that equity would not come from banks but from other sources. And that has to be a different scheme altogether.

Having said that, are our banks too conservative?

BK: I wouldn’t say so because it’s about prudent lending practices. Banks are a business and highly regulated not just by internal regulators, but the standards we report to are international too. And the country gets measured according to where we are on those standards. I saw a comment from the Reserve Bank governor comparing the scheme to others in the rest of the world and his assessment was that it had performed comparably and in some instances better. So I would be more guided by his words.

Treasury extends scheme by three months to allow applications in the system to be processed, even as demand for loans continues to decline
National
3 weeks ago
Next Article