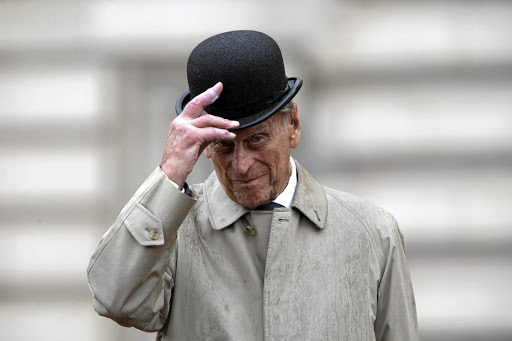 There’s an old story about Bill Clinton when he was US president. He and Hillary took a nostalgic road trip to where it all began in Little Rock, Arkansas. They stopped for petrol somewhere in the boondocks of the Deep South.

Bill looked at the petrol attendant, turned to Hillary and said: "Hey, honey, imagine if you’d married him instead of me. Where do you think you’d be now?" She said: "I’d be first lady of the US."

It was never going to be like that for Prince Philip, Duke of Edinburgh. However robust, dashing and clever he may have been, his place was always to be second fiddle in the royal family’s ancient orchestra. He could not even claim to be "queenmaker", for that was always ordained by blood and his arrival in the family would not have altered it one bit, despite a few dodgy skeletons in his cupboard (his sisters all married Nazis, which is why none of them were invited to his wedding).

Philip settled into his role as No 2 in the declining empire’s most powerful family. Destined always to come second, he seemed to have borne it with resigned grace, despite ill-tempered public outbursts of rancour that rattled the Left and made him the poster prince of blunt speech for the Right.

One of the most interesting things to mark the end of his well-lived century is that the BBC has had to set up a dedicated line to handle the complaints that have swamped its switchboards since regular TV was cancelled to play prerecorded tributes to the prince.

That level of disrespect would previously have seen subjects sent to the Tower. Saturday’s outrage from disgruntled viewers, however, might mean that the British monarchy — as venerable, colourful and rich in tabloid fodder as it is — is an idea whose time, like the prince’s, is over.

Queen Elizabeth’s husband has died at the age of 99, and is remembered here by the UK’s prime minister
World
3 months ago
Next Article