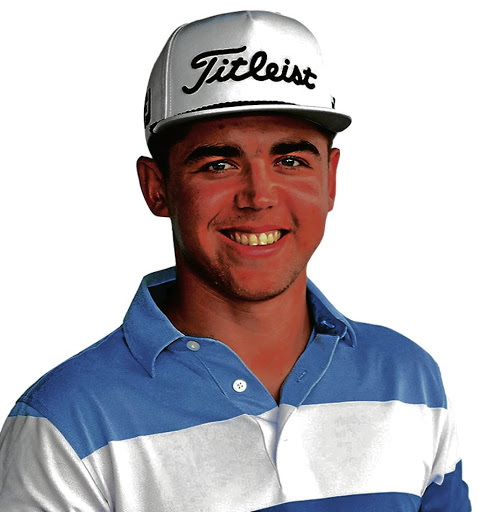 Thank goodness for SA’s sports stars. Lightening the national mood this time round is golf prodigy Garrick Higgo, who turned pro just two years ago. He took his third European Tour title last weekend, becoming the fastest South African to do so.

Higgo’s win at the Canary Islands Championship — only his 26th appearance on the circuit — helped propel him to within a whisker of golf’s top 50. It also means that SA now has 10 golfers in the world’s top 100. The icing on the cake? It’s his 22nd birthday this week. 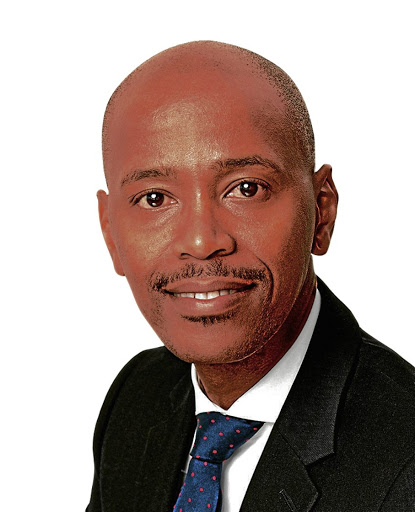 The implosion of his personal life couldn’t have come at a worse time for Adapt IT founder and CEO Sbu Shabalala. With his company in the midst of a takeover tussle between two aggressive suitors, Shabalala has taken three months’ leave to deal with allegations that he hired thugs to beat up his estranged wife’s partner, Sipho Nzuza.

Shabalala denies the claims, but is using the time off to deal with his personal battles through the courts. Shares in the IT firm, meanwhile, have taken a hammering. It’s a mess.

‘Interesting’ time for Adapt IT

To say the bidding war for Sbu Shabalala’s Adapt IT is 'heating up', 'eventful' or 'interesting' would not do justice for a company that has largely ...
Companies
8 months ago