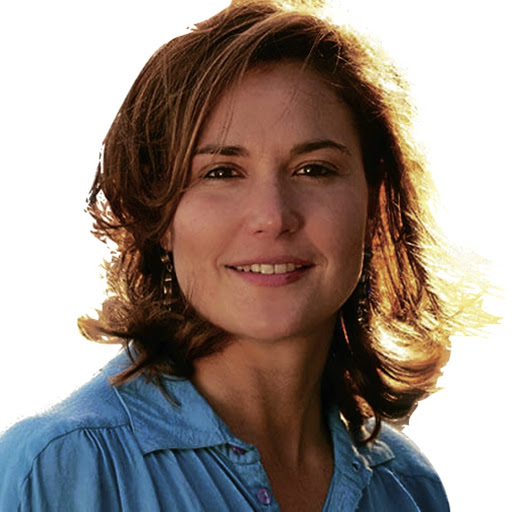 In film, once in a while a gem emerges from off the beaten track that captures the world’s imagination — like the SA-made My Octopus Teacher, which on Sunday won the prize for best documentary at the British Academy of Film & Television Arts Awards, edging out the legendary David Attenborough.

A delighted Pippa Ehrlich accepted the award on behalf of her co-director, James Reed, and filmmaker Craig Foster, who captured a year in the life of an octopus in a Cape kelp forest. They’re up for an Oscar this month. 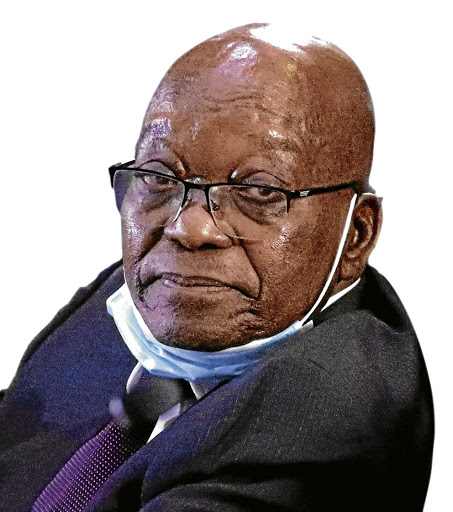 You almost feel sorry for ex-prez Jacob Zuma. It was his birthday this week after all, and there’s nothing like a R16m legal bill to really snuff out the party vibe.

Sadly for SA’s No 1 vexatious litigant, the Supreme Court of Appeal has rejected an appeal to get the state to pay his legal costs in the arms deal corruption case.

He’s also been hit with a punitive costs order for attacking the judges who’d ruled against him. Nothing left now but for Carl to stage an RET fundraising jamboree. Tickets start at R100k and he’ll be your Private Dancer.

If pulling out of all legal proceedings was his big plan, chief justice Mogoeng Mogoeng has just effortlessly drawn him back in
Opinion
1 month ago