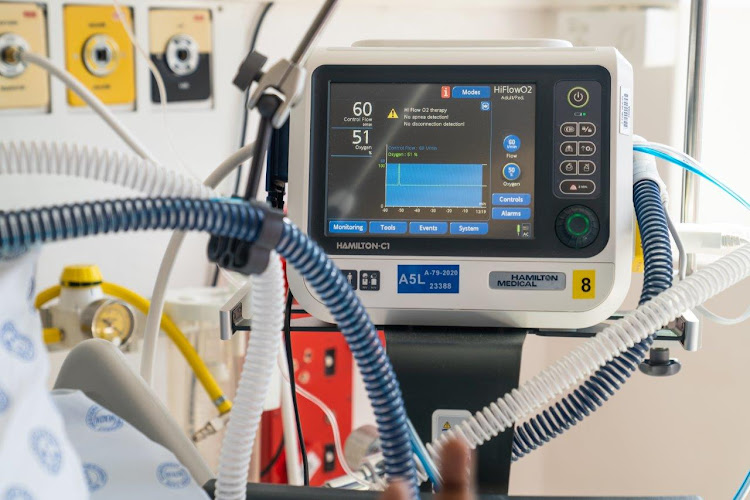 Joining a growing list of critics, Bank of England governor Andrew Bailey said cryptocurrencies and similar assets are dangerous, reports The Economist. Cryptocurrencies have recently experienced wild swings, but financial institutions are becoming more interested in them. A Federal Reserve governor, Lael Brainard, said the US central bank is stepping up efforts to explore a digital version of the dollar. China, which has warned financial institutions not to accept cryptocurrencies, is trialling its own digital yuan.

SA is among 19 countries thought to be most at risk of running out of oxygen as surging Covid cases push supplies to the limit, reports The Guardian. That’s according to data provided by the Every Breath Counts Coalition, the NGO Path and the Clinton Health Access Initiative, and analysed by the Bureau of investigative Journalism. India, Argentina, Iran, Nepal, SA, the Philippines, Malaysia, Pakistan, Costa Rica and Ecuador are deemed most at risk after recording at least 20% increases in demand since March, while having vaccinated less than 20% of their populations.

How has the pandemic affected people’s dreams? Harvard Medical School psychologist Deirdre Barrett has collected about 15,000 dreams in an online survey, reports the BBC. Her resulting book, Pandemic Dreams, focuses on Covid’s first wave, when many people dreamt about threats like insect attacks or being unable to breathe. Then during lockdowns and home-schooling, a common theme was being trapped in prison or being forced to take a surprise maths test. Barrett suggests that eventually dreams which tended to express fear of catching the virus decreased, as dreams about anxiety over forgetting to wear a mask rose.

The third wave may not be as bad as the second one, since at least 30% of the SA population has had the virus
News & Fox
1 month ago