Canada to get its own Ministry of Silly Walks

The topics you have to be able to discuss this week 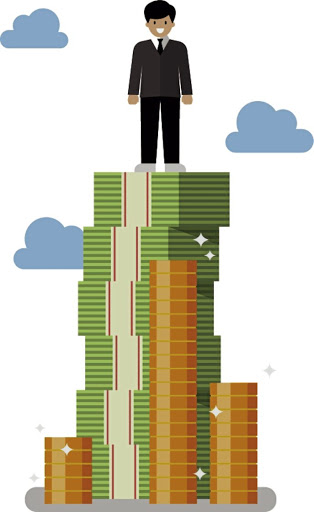 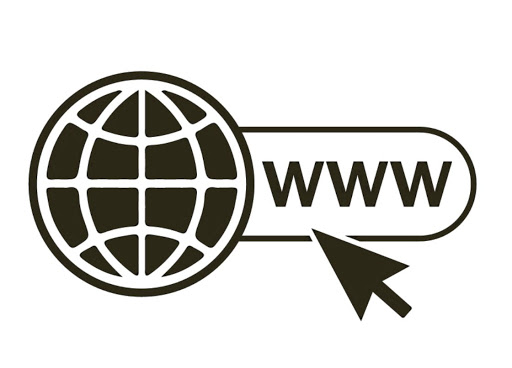 Canadian Prime Minister Justin Trudeau has expanded his cabinet to include a "ministry of middle-class prosperity". New minister Mona Fortier has been unable to provide a clear definition of middle class, but presumably the ministry is a response to the quagmire in developed economies, where wealth has accumulated at the top while lower-and middle-income earnings have stagnated or even dropped. If Trudeau’s party really wants to represent the middle class, government policy should first address gross wealth accumulation at the top — and our bet is that won’t be part of Fortier’s job description. Otherwise, Trudeau will merely be giving Monty Python fans reason to smile at another timeless skit: John Cleese in the Ministry of Silly Walks.

Nigeria’s poor education system is costing the country hundreds of millions of dollars. Data from the Institute of International Education shows that in the past year, Nigerian students have spent $514m to study in the US. Nigeria is the only African country ranked among the top 25 places of origin of foreign students in the US. In fact, Nigerian students’ spending in the US outstrips that of students from France, Germany and the UK. More than half of foreign students in the US are from China and India.

Tim Berners-Lee, the inventor of the world wide web, has launched an action plan to save it from political manipulation, fake news, privacy violations and other forces that threaten to plunge the world into a "digital dystopia", The Guardian reports. Called the Contract for the Web, it calls for commitments to protect the web from abuse and ensure it benefits humanity. "We could end up with a digital dystopia if we don’t turn things around. It’s not that we need a 10-year plan for the web, we need to turn the web around now," he says.

DINNER PARTY INTEL: As global temperature soar, US begins to withdraw from Paris Accord