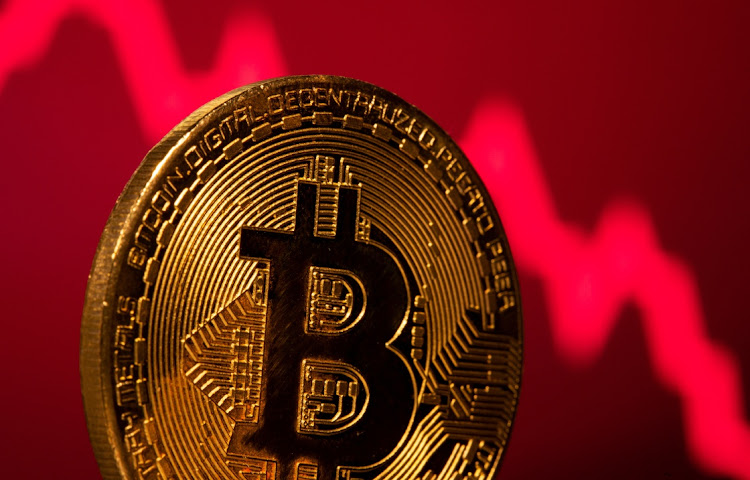 Do you feel better now about having missed the bitcoin boat?

Yesterday’s sell-off in the world’s most prominent cryptocurrency was as brutal as its rally has been ecstatic. Bitcoin crashed a somewhat horrifying 30% to hover above $30,000, having peaked at almost $65,000 just over a month ago.

The rollercoaster was even worse for other digital coins. Ethereum, for example, lost about 40% of its value. Cryptocurrency futures trading and information platform bybt crashed — though before it did, it showed that positions worth more than $8bn were liquidated  in just over 24 hours.

So what prompted such a vicious sell-off?

Maybe it has something to do with the People’s Bank of China (PBOC), which issued a statement on its WeChat account warning that a virtual currency — like bitcoin — “is not a real currency” and “should not and cannot be used as currency in the market”.

According to this Financial Times article, the development “reflected China’s campaign to limit institutional activity in cryptocurrencies as it prepares to launch its own digital currency”.

This is not the first time Chinese authorities have thrown a boulder in front of the bitcoin bus.

In 2017, the PBOC closed all China’s bitcoin exchanges. But this time round, according to this nifty Reuters explainer, the new crackdown has “greatly expanded the scope of prohibited services”.

It goes on to say that “three financial industry associations on Tuesday directed their members, which include banks and online payment firms, not to offer any crypto-related services, such as account openings, registration, trading, clearing, settlement and insurance, reiterating the 2017 ban.”

As Bloomberg’s John Authers writes in today’s morning note, the problem is that governmental fiat can destroy currencies as well as create them.

“Governments hold a monopoly on issuing currency, and would understandably be loath to lose it. This is one of the most serious ‘bear' points against bitcoin,” he says.

Yesterday’s whiplash swings also highlight why many are so leery of cryptocurrencies. In a stunning embrace of the obvious, the European Central Bank recently described the digital disrupter as “risky and speculative”.

Authers goes on to say that bitcoin “is still blessed, or plagued, with believers rather than investors”.

He writes: “There are lots of great arguments for bitcoin, and even more for the blockchain technology on which it is based. While it inspires cultish devotion, however, it is difficult to analyse as an investable asset.”

Still, only a fool would suggest it’s game over for bitcoin and other cryptocurrencies. It may, in fact, just be the beginning. But, as yesterday’s volatility once again demonstrated, you’ll need a strong stomach.

While we love the good times, and the effect this has on profits for JSE-listed companies like Kumba, Anglo American and BHP, the fear that this will ...
Opinion
8 months ago

Astral Foods recently won a crucial victory in its battle against the Lekwa municipality. The FM spoke to CEO Chris Schutte
Opinion
8 months ago
Next Article