But government and ANC dig in heels, saying such a move will infringe on individuals’ rights 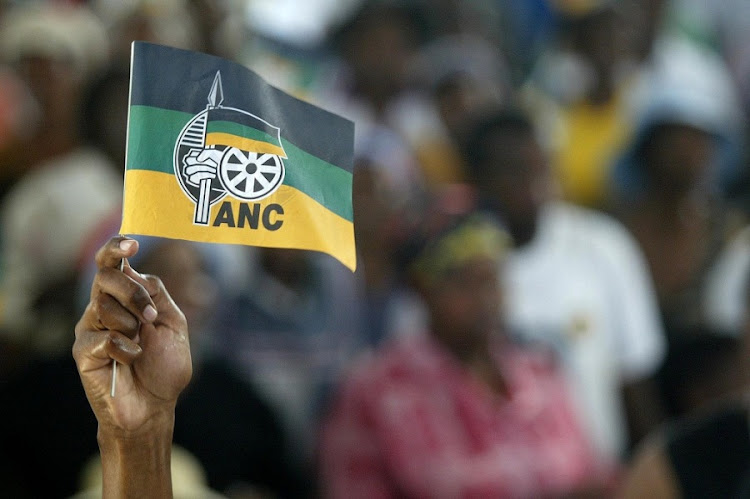 A law banning family members and close associates of politically exposed persons (PEPs) won’t infringe on the rights of those individuals and won’t be unconstitutional, according to a legal opinion presented at the National Economic Development & Labour Council (Nedlac).

The legal opinion, which the FM has seen, was put forward to counter an argument from the government that banning family and associates of PEPs will infringe on the rights of those individuals.

This followed a proposal by Cosatu that to truly tackle corruption, relatives and associates of politicians and public servants should be barred from doing business with the state. Cosatu’s proposal at Nedlac came in the wake of allegations that the spouses, children and associates of high-ranking politicians scored personal protective equipment deals with the state amid the Covid-19 pandemic.

Family and close associates of PEPs were at the centre of the state capture web under former president Jacob Zuma, which resulted in the destruction of key institutions, state-owned companies and ultimately the economy.

The far-reaching proposal was agreed to by labour, business and communities represented in Nedlac, but opposed by the government.

It was taken to the cabinet and discussed at the ANC’s national executive committee lekgotla held over the weekend.

The FM understands that the proposal was resisted in the party meeting not only by those opposed to President Cyril Ramaphosa’s reform agenda but also more generally.

Ramaphosa, in his closing address to the meeting, which was publicly broadcast, said that while there was agreement that public servants should be barred from doing business with the state, further “consultation” was required on whether this could be extended to PEPs, their families and close associates.

The 10-page legal opinion and a four-page note, which was a follow-up to the initial opinion, conclude that it won’t be unconstitutional to ban family members and close associates of PEPs from doing business with the state, “firstly, because no right will be infringed and secondly, because if a right is infringed, it would be justifiable in terms of section 36”. Section 36 permits laws of general application to be limited.

The opinion and the note were compiled by law firm Bradley Conradie Halton Cheadle.

The accompanying note, which was sought after the initial opinion, details how banning PEPs, their families and associates from doing business with the state could be regulated.

It shows that regulation can take on a number of forms – including an outright ban, disclosing family ties or association with a PEP in any state tender for goods or services, the publication of names of tenderers and the disclosure of family membership or association, and, lastly, National Treasury oversight in respect of the awarding of contracts involving relatives or close associates of PEPs.

The note also details in which legislation such regulation could be located – it suggests the Public Finance Management Act.

The legal opinion says the definition of who is a family member and close associate would need attention. The Financial Intelligence Centre Act can form the basis for what constitutes a PEP.

The notion to ban politically exposed people from working with the state comes after revelations of profiteering and corruption, including by ANC MP ...
National
6 months ago
Next Article