The FSCA has expressed concern, saying that the club has more than R2.9bn of clients’ funds in trading accounts 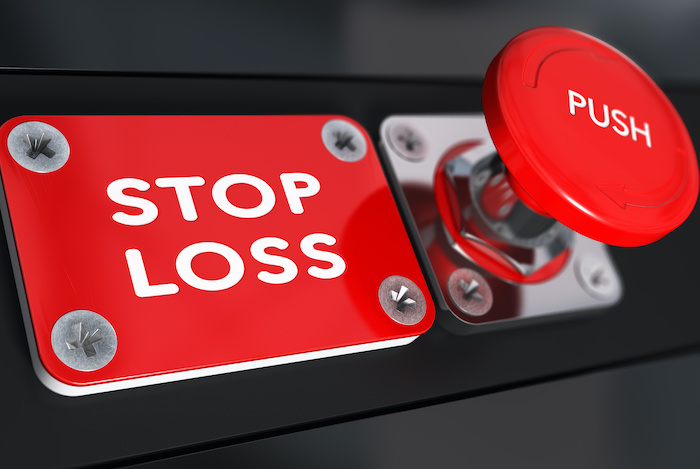 Mirror Trading International (MTI), which describes itself on its website as an internet-based cryptocurrency club, is under investigation and the Financial Sector Conduct Authority is urging those who have invested with it to request refunds as soon as possible.

The FSCA says MTI is conducting business as a financial service provider without a licence.

However, it is more concerned about the club claiming it has more than R2.9bn (at current conversion rates) of clients’ funds in trading accounts. “We have not been able to conclusively confirm that the funds exist,” the regulator says.

The FSCA’s warning comes after similar warnings from the financial sector watchdogs in Texas, US and Canada, and broker FXChoice blocking MTI’s account following an investigation into high trading volumes and large deposits.

In July, the Texas State Securities Board issued a cease-and-desist order against among others MTI and its Stellenbosch-based founder and CEO Johann Steynberg for:

The Texas board’s order expressly says that MTI and Steynberg are engaging in fraud in connection with the offer for sale of securities, which are not registered with, or permitted by, the Securities Commissioner.

In turn, FXChoice says in a statement published on Forex Peace Army that it didn’t notice any suspicious activity with the trading volume and the deposits were small after MTI opened a personal account profile in 2017 under the name of its current CEO.

However, the activity picked up in May 2020, by which time “the account had been converted to corporate status. This was when the deposits and trades were made”.

After scrutiny, FXChoice found that MTI was a multilevel marketing pool that claimed high returns from trading forex for their members using artificial intelligence software, it said.

Additionally, MTI used a very aggressive multilevel marketing campaign with high rewards to get new investors into the pool. “Due to this new information, we blocked MTI’s account on 10 June. This was when the last trade was closed. We requested additional documents from MTI to confirm the source of their funds. We are still waiting,” the statement reads.

“We want to make it clear that the information naming FXChoice as the broker where MTI executes its forex operations is inaccurate. The same can be said about their say of using artificial intelligence software. Before the account was blocked, they executed just a few trading operations, which were performed manually, large and incurred substantial losses.”

The FSCA says MTI has informed it that it accepts consumers’ money in the form of bitcoin, pools the funds into one trading account on a forex derivative trading platform, and conducts high frequency trading through the utilisation of a bot. “If this is being done as described, then this amounts to financial services, hence the licence requirement,” the regulator says.

Moreover, the FSCA says, the returns on the investments claimed by MTI seems far-fetched and unrealistic. According to MTI its bot-trading is able to generate consistent profits of an average of 10% per month.

The FSCA says MTI is aware that it needs, but does not have, a financial services provider licence.

The FSCA says the investigation is ongoing, and MTI has partially co-operated with the regulator.

“We are reviewing the information as it becomes available and will involve the SA Police Service if the discrepancies are confirmed,” the regulator says.

FXChoice adds in its statement: “We would like everybody involved in MTI to understand the risks. Paying out such a consistent stream of profits, which is nearly a 100% return on investment in one year, to investors by trading forex is hard to believe. Forex is not the same as owning a bond where you receive a percentage. It is about risk-reward where the larger the reward you received, the larger the risk you took. We note that there is no single proof of the efficiency of MTI’s operations.”

Up Money pyramid scheme members to be charged

It is illegal to participate in these get-rich-quick schemes and the National Consumer Commission now plans to fine those who helped sign up about ...
Money
11 months ago

Seven costly money mistakes and how you can avoid them

Without an income protection policy, you are exposed to risk
Money
2 years ago
Next Article

Malls: Power to the tenants

Malls: Power to the tenants