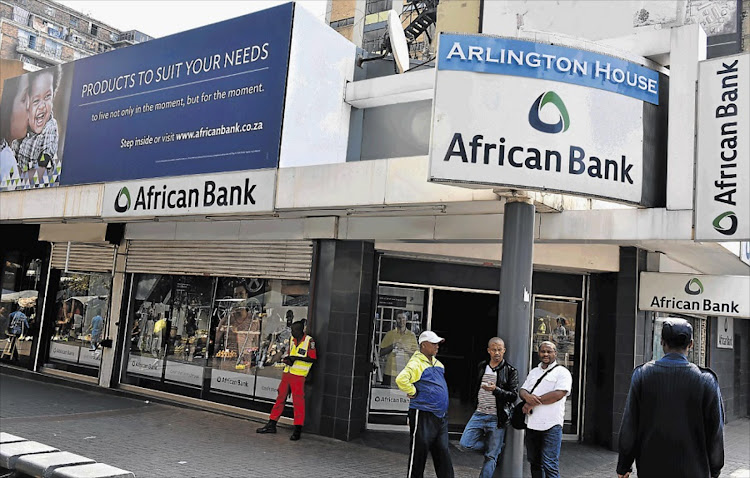 African Bank, the “good bank” that was salvaged from the collapsed Abil group, reported after-tax profit of R786m for the year to end-September. That is from a loss of R1.6bn in the previous period.

African Bank has attributed the performance to an increase in earnings from its investment in insurance operations.

It has also cited the lack of a goodwill impairment, which was in place when operations commenced in April last year.

The bank’s outgoing CEO, Brian Riley, tells Business Day TV that despite the numbers coming off a low base, the results should satisfy all stakeholders.

OR LISTEN TO THE AUDIO:

African Bank claws its way back into financial services sector

The economy is expected to show continued expansion into the third quarter, writes Asha Speckman
Economy
4 years ago

Healthier African Bank ready to make up for past mistakes

The once ailing micro-lender is emerging from its recovery and plans to offer existing and new clients products that it hopes will lure them from ...
Business
4 years ago

A November to remember for the JSE’s resilient bank stocks

Despite downgrades and general doom and gloom, bank stocks have reacted by recording their best month of gains since March last year
Markets
4 years ago