The South African Reserve Bank (SARB) is the oldest central bank in Africa. Founded in 1921, at a time when banknotes were still issued by commercial lenders and had to be backed by holdings of physical gold, it has been at the forefront of SA’s financial evolution from a colonial mining outpost of the British Empire to a thriving democracy in Africa’s most advanced economy.

SARB officially opened its doors for business on June 30 1921 and issued its first banknotes to the public on April 19 1922. Initially, it was envisaged that the SARB would have a 25-year mandate to issue banknotes but this was extended indefinitely. The SARB helped transition SA away from the gold standard in 1932 by linking the value of the local currency to pound sterling as the foundation of its new monetary policy framework. It oversaw the introduction of the rand on February 14 1961, three months before SA left the Commonwealth to become a republic.

The SARB received its first formal mission statement in 1990 with the stated goal of protecting the internal and external value of the rand. Following the adoption of SA’s constitution in 1996 the SARB has a constitutional mandate to protect the value of the currency in the interest of balanced and sustainable economic growth. Its independence is enshrined in the Constitution, and the SARB appreciates that this independence creates a duty to be transparent and accountable to its stakeholders. The SARB is not driven by the motive of profit but by the interests of SA’s people.

The SARB’s venerable 100-year history has seen it guide SA monetary policy throughout its tumultuous past, which saw it steer the country through events as diverse and arduous as the Great Depression, World War II, the rise and fall of apartheid and the dawn of democracy. Now, as the Covid-19 pandemic poses arguably the most complex socio-economic threat in living memory, the SARB is once again at the forefront of navigating the country through the financial challenges that lie ahead.

We are delighted to welcome SARB governor Lesetja Kganyago to discuss the institution’s venerable past as we mark its 100-year anniversary and celebrate 60 years of the rand, 25 years of central bank independence and 21 years of inflation targeting.

As part of its centenary celebrations, the SARB will be issuing a new R5 coin featuring six older coins as inserts. The new coins, which became legal tender on January 1, will be inscribed with the words “uMzantsi Afrika” and “Suid-Afrika” while a special collector’s version will feature 10 languages.

Business Day Dialogues Live invites you to join its editor Lukanyo Mnyanda, as he hosts Kganyago in an online webinar discussion about the SARB’s 100-year history and its vision for the next 100 years. 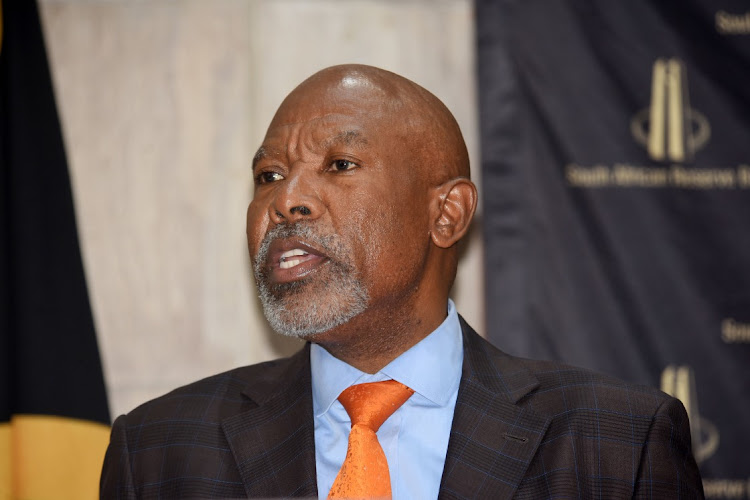 What to do next for existing SAB Zenzele shareholders

What to do next for existing SAB Zenzele shareholders