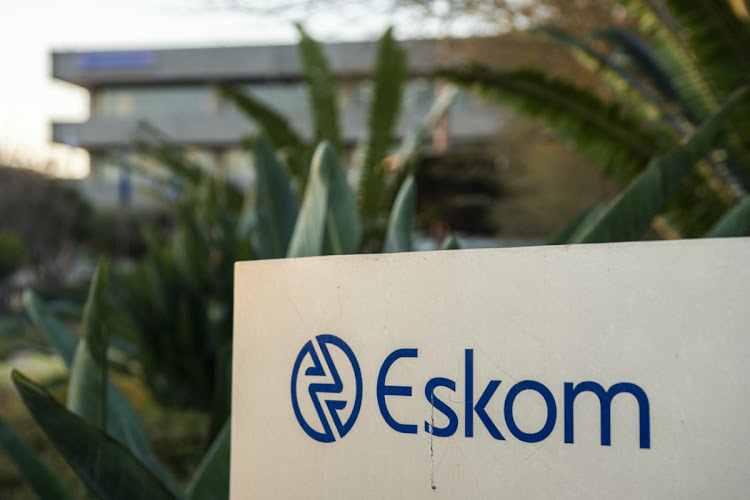 The insistence that Eskom is too big to fail is tantamount to blackmail about a utility that is incapable of providing  a sustainable source of power to South Africans, National Economic Development & Labour Council (Nedlac) convener Thulani Tshefuta said on Tuesday.

Nedlac is the vehicle by which the government, labour, business and community organisations seek to co-operate, through problem-solving and negotiation, on economic, labour and development issues and related challenges facing the country.

Eskom’s total debt stood at R402bn at the end of March. The utility has been regarded by ratings agencies as the biggest risk to the local economy. Its frequent load-shedding has seen business, industry, mines and residents losing billions of rand in production and investments. It has been cited as one of the main reasons foreign and local investors are hesitating to invest in SA.

The government has continued to plough cash into the utility, with President Cyril Ramaphosa publicly stating it would not be privatised and was “too big to fail”.

“We can no longer afford the blackmail that Eskom is too big to fail and must be saved against all odds,” said Tshefuta at the Nedlac annual summit in Johannesburg.

Tshefuta pointed out that the “battering effect” of the Covid-19 pandemic had worsened SA’s socioeconomic troubles and ruined the lives and livelihoods of many people.

Using load-shedding as an example, Tshefuta said the plight of households and communities was as important as the plight of the economy. Blackouts were affecting big business as well as pupils writing matric exams.

It also hampered communities’ ability to prepare food and damaged home appliances, he said. “You buy a kettle, there is load-shedding, the kettle is damaged, you must go and buy another.”

The pandemic had laid bare fault lines in SA’s economy such as poverty and inequality, which had worsened as people lost their jobs during lockdowns.

“Those are the channels through which we must begin to support other sectors of the  economy,” said Tshefuta.

It was also important to change the relationship communities had with infrastructure, he said. “Communities must no longer be passive consumers of infrastructure that government will come and deliver, but must be empowered with the necessary skills so they are active agents for the delivery of that infrastructure.

“It is only when communities are agents of the delivery of infrastructure that they will jealously guard it with their lives.”

Tshefuta said it was important for citizens to be part of the solution to SA’s economic and unemployment woes.

In a sideswipe at Nedlac, however, he said what was happening behind closed doors was “the opposite of that”.

“It is one of the highest levels of hypocrisy that the platforms at Nedlac are discussing labour market-related issues, while representatives of the unemployed are locked out of those discussions. That is no longer acceptable.”

Tshefuta also took aim at employment and skills development legislation, saying it had done little to advance the plight of disadvantaged people in the 23 years since its enactment.

“How do the billions spent in the skills system help us to achieve employment equity?”

POLITICAL WEEK AHEAD: Shamila Batohi to speak on resignation of head of the ‘new Scorpions’

The government and Treasury are partnering with corporates, knowing this is the only way to recovery
Opinion
1 month ago
Next Article

POLITICAL WEEK AHEAD: Shamila Batohi to speak on resignation of head of the ...

POLITICAL WEEK AHEAD: Shamila Batohi to speak on resignation of head of the ...