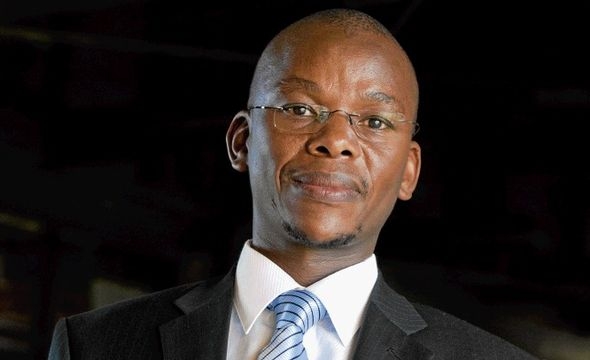 The Competition Commission is looking at a number of merger cases involving firms that are in financial distress because of the Covid-19 crisis and whose reorganisation involves merging with or being taken over by other firms.

Competition commissioner Tembinkosi Bonakele revealed this on Friday afternoon at the government's briefing on the economy's readiness for level 3, at which he and trade, industry & competition minister Ebrahim Patel pointed to the steps the government and the competition authorities have taken to support the economy and curb excessive pricing during the crisis.

A leading competition lawyer said this week that he expects a wave of restructuring and business rescue applications by firms unable to survive in their present form.

Bonakele said on Friday that the commission has to look very carefully into the merger applications involving distressed firms because they tend to have a significant impact on employment, but it already has a list of reorganisations taking place and will report back on the outcome.

He said the commission is monitoring the prices of essential items including Covid-related items such as face masks and sanitisers, and basic foods, and its efforts to tackle price gouging are proving successful.

It has already issued R30m of fines for excessive pricing and has taken some cases to the Competition Tribunal for prosecution. Though pricing of essential goods spiked earlier in the crisis due to panic buying and opportunistic pricing by some retailers, prices have stabilised over the past weeks. Even though costs have risen in some cases where there are global shortages, "we need a watchdog to check whether the extent of the price increase is justified by the cost", Bonakele said.

Patel used the briefing to highlight successes in boosting local manufacturing, which have seen 25-million surgical masks for health workers produced by South African companies in May, with another 31-million to be produced by the end of June.

Under the National Ventilator Project, ventilators will be produced in SA for the first time in more than two decades, with 22,000 units expected to be ready by August. Patel said these are C-PAP machines, used for a range of respiratory illnesses, not just Covid-19.

"We must now shift to rebuilding the economy. Import substitution is a key plank to support economic revival, along with the importance of growing the small business sector and employment creation," Patel said.

The local manufacturing efforts have seen SA export protective equipment to the rest of Africa, particularly to neighbouring countries, with 150-million litres of hand sanitiser sent across the continent since the start of the crisis.

Patel urged local manufacturers to take advantage of opportunities to boost medical exports to the rest of the continent, even though the African Continental Free Trade Agreement, which was expected to come into effect in July, has now been postponed.

E-commerce can be a lockdown lifeline for SMEs

E-commerce can be a lockdown lifeline for SMEs