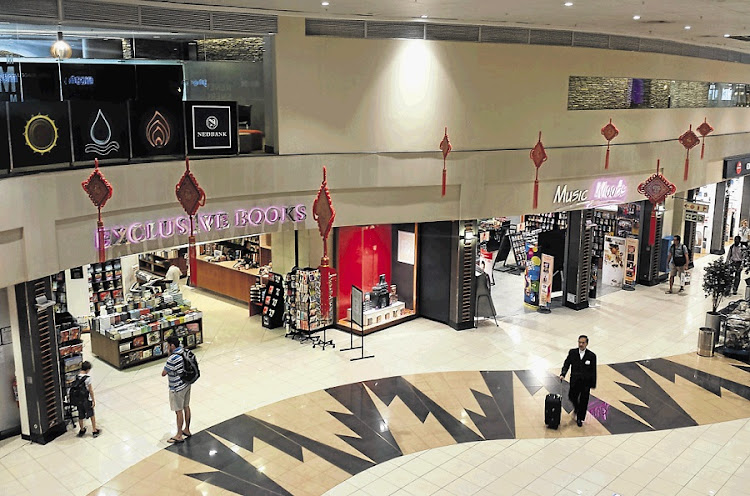 Finance minister Tito Mboweni could come under new pressure to shift money to struggling state-owned enterprises (SOEs) ahead of his revised budget next month, with the Land Bank and Airports Company of SA (Acsa) putting out the begging bowl as SA's fiscal position grows ever more dire.

Treasury officials told parliament this week the Land Bank, which defaulted on its debt last month, had asked for a R22bn capital injection earlier this year.

Acsa told parliament that travel restrictions could have a long-term impact and it might require R3bn in government support over the next three years. Denel is reportedly unable to pay salaries, while SAA and SA Express are no longer paying staff.

This comes after Mboweni in February allocated almost R40bn more to SOEs including Eskom, SAA, Denel and SA Express. The budget review noted the government had already put R162bn into bailing out SOEs over the past 12 years and had committed another R129bn over the next three years.

It comes too as Covid-19 has "nuked" SA's already fragile public finances, as Absa economist Peter Worthington put it in a report on Friday. He predicts the budget deficit will jump to 16.2% of GDP for 2020/2021, sending debt soaring to 84% due to collapsing tax receipts and the government's Covid economic response package.

Mboweni has made clear his aversion to giving more money to failing SOEs, particularly SAA, but Treasury officials say a cash injection for the Land Bank, which has a 29% share of SA's agricultural lending, is justified - though it is not apparent how the government will afford this.

Treasury director-general Dondo Mogajane said this week the government was committed to saving the Land Bank "at all costs", Business Day reported.

The Treasury told Business Times on Friday: "Possible measures to respond to the financial challenges of the Land Bank are still under discussion."

Eskom is not asking for more money for now, even though electricity revenues have fallen as demand plummets because of the lockdown.

In a briefing this week, Eskom CEO André de Ruyter said the utility had already received R26bn of the equity injection the government had committed to for this year and was due to receive the remaining R33bn.

"There are no additional bailouts or government assistance we expect or require," De Ruyter said. "We have taken the knife to our costs and our capex to ensure we are able to live within our means."

He aims to cut costs in Eskom's procurement budget, and expects better generation performance will itself reduce costs.

The Treasury has said the supplementary adjusted budget will be ready by June 24 and is in talks with parliament, which will set a date for it.

Land Bank asks for R22bn injection from the state

Acsa talks to creditors in a bid to ease debt conditions

Land Bank must be saved ‘at all costs’, says Dondo Mogajane

Acsa talks to creditors in a bid to ease debt conditions

Land Bank must be saved ‘at all costs’, says Dondo Mogajane