Radio Awards: tuning in to winning 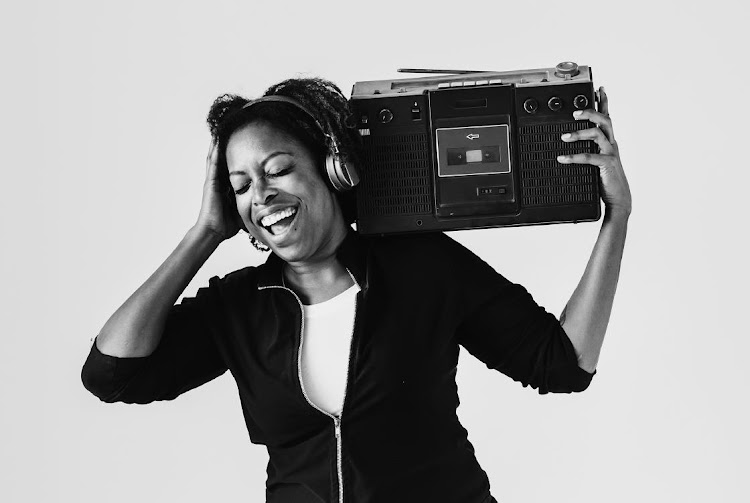 Winning awards is not easy, and to be recognised at the Radio Awards demands broadcasting of the highest quality as the competition is fierce.

A recent Radio Awards ‘Tune in’ Dialogue, moderated by industry icon Tim Zunckel, who is the regional media business adviser, Sub Saharan Africa at Internews, included a panel of former winners and finalists who shared their insights. Whether it’s by improving the overall quality of broadcasts, building employee morale, upskilling employees, growing engagement or boosting revenues, the value of an award cannot be underestimated.

One of the biggest take-outs of the discussion was that demographics are placing an increasingly smaller role on regional radio stations. What matters is appealing to listeners with content that is relevant to them.

Stephen Werner, station manager at Kfm 94.5, said key to the station’s success is a deep understanding of its audience and the fact that it celebrates its regionality. Data – while never a magic bullet - has been key to helping the station understand what appeals to listeners.

East Coast Radio has been a finalist at the Radio Awards for the past five years but has never managed to bag the coveted Station of the Year award. Boni Mchunu, MD at the station, said being nominated was a motivation to keep trying. East Coast Radio makes a big effort to appeal to listeners across KwaZulu-Natal with content that appeals to them.

Last year was the first time that Lotus FM won the Station of the Year award, claiming five wins across various categories. The station primarily targets a niche Indian audience with content that is relevant to these communities. Station manager Alvin Pillay said the closer stations can get to their audience the more successful they will be.

Campus radio station PUKfm has been a frequent winner at the Radio Awards. Ironically, it was only once the station had stopped trying to compete with commercial radio stations and decided to go back to basics with a single-minded focus on its own community that it started to win awards, said station manager Charonike Nel.

Community stations need to start working more closely together, said Pieter Cloete, music director at Groot FM. His advice to them was to know their listeners, have a good programme manager, provide presenters with feedback and ensure a good music selection.

Entries for the 2022 Radio Awards are now open, and they close on May 31 2022. In total 29 categories will be awarded this year. Full category descriptions are available here. There is no fee for entering, and all category and entry guidelines are available via the link on the Radio Awards website: www.radioawards.co.za

The big take-out: Knowing the audience is key to success in the radio industry.

Vote for your favourite radio station and stand a chance to win R40,000
News & Insights
1 month ago

It will be the 12th year that the Radio Awards honour outstanding achievements in the radio industry, setting benchmarks for all stations and ...
News & Insights
2 months ago