Surviving a recession and an economic downturn 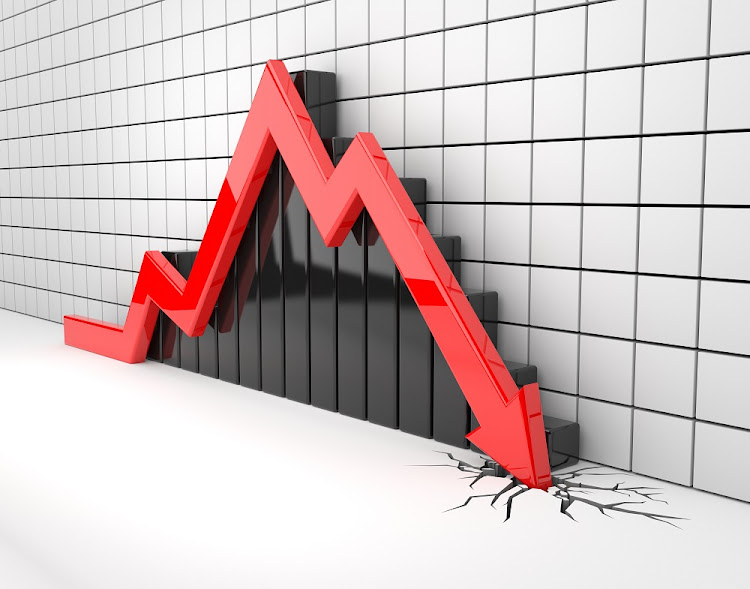 A looming global recession and, on the local front, rising interest rates and growing inflation, are combining to leave marketers more than a tad concerned about what the future holds. Writing in Marketing Week recently, columnist Mark Ritson says that though economists can’t ever accurately predict when a recession will arrive, how big it will be or how long it will last, once it does arrive everything is affected in an entirely predictable way.

The silver lining for marketers, he says, is that we now have experience of how we should handle things once we are plunged into a recession, providing we accept that we aren’t living in a paradigmatically different era of marketing.

Ritson’s recession playbook outlines the following steps marketers need to take to help them navigate this challenging period. He lists them under the letters of the word “recession”.

Brands need to maintain their brand building budgets in a recession, he argues, not because of the recession itself, nor of the behaviours of consumers, but rather because competitors lose their nerve and are vulnerable because of it. “If you can keep your head and your brand budget while those around you are reducing theirs, you will earn the post-recessionary benefits.”

When it comes to positioning, Ritson points out that customers become more risk averse, are uncertain of the future and are keen to save. Brands that are nimble enough to respond accordingly will reap the benefits.

His advice is to aim for fewer price increases but to explain why it is happening and when it is happening. Price promotions, he insists, make no strategic sense.

He ends by pointing out that most recessions don’t typically exceed two years. In the meantime, “Keep your head down. Stay a student of history. And wait for the light at the end of the economic tunnel.”

History shows that those businesses that maintained advertising spend during a recession reaped the benefits in the long term.

Companies that ‘go dark’ by withdrawing their advertising budgets during the Covid-19 crisis face a slump in profits, and it could take up to five ...
News & Insights
2 years ago
Next Article