Radio is as popular as ever

It’s been a while since there was detailed information about who switches on to what on our airwaves. The latest figures have revealed some interesting developments and how they influence advertisers 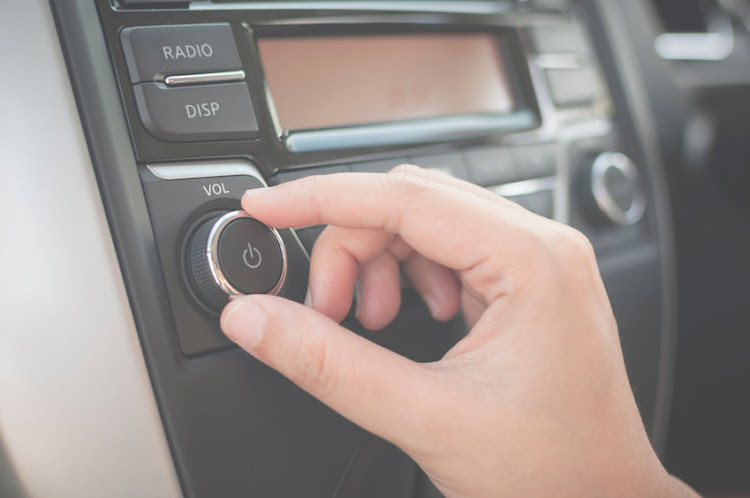 Advertisers will take solace from the new radio audience measurement figures, which show that radio in SA is relatively healthy.

There have been no updated figures for well over a year, while the survey methodology was changed by the Broadcast Research Council of SA (BRCSA). In effect, stations and brands have been flying blind, using data that is outdated. The new figures are a complete reset.

It’s impossible, claim media strategists, to discern any meaningful trends. What is evident is that radio still plays a major role in entertainment and information dissemination.

About 80% of South Africans have tuned into a radio station in the past week. On an average day close on 23-million people listen to a station. KwaZulu-Natal residents spend the most time doing so — just a touch over five hours a day — followed by the Free State and the Western Cape.

Most South Africans tune into the radio via a transistor set or hi-fi equipment. The next-largest number listen by cellphone, and the rest in their cars. Listening to the radio at home is most popular — close on 80% do so — and just over 20% listen in their cars.

While many counties are experiencing a gradual uptick in streaming radio, that method of engagement is behind the curve in SA.

Music listening just edges out local news as the most listened-to form of programming. Weather, advice programmes and religion round out the top five.

The Zulu-language SABC public broadcasting station, Ukhozi FM, has long been the country’s biggest radio station and it remains so, with a weekly listenership of just under 8-million. The SABC music station Metro FM is the country’s second-biggest, with 5.5-million listeners, followed by the Xhosa station Umhlobo Wenene with 4.7-million.

Time spent listening to a radio station is critical for advertisers. The Afrikaans station RSG engages its listeners for five hours and 20 minutes a day. It is beaten by music station LM, which broadcasts on the now little-used AM wavelength in SA. Though it has only 100,000 weekly listeners, they are patently enjoying the product, spending 5½ hours a day tuned in. And beating the lot of them is little-known community radio station MCRS, which broadcasts out of Dennilton in Mpumalanga. Listeners spend almost seven hours a day in its company.

Of critical importance to advertisers will be the following question, put to survey respondents: "Have you stopped listening to radio or are you listening less than before?" To this, 7% said no, but of some concern will be 44% of listeners in metro areas saying they are pulling back. The main reason given is that they prefer another station or other stations, and that they dislike the content. This raises concerns about sustained programming quality and therefore audience loyalty, which is key to any radio station’s success and a factor advertisers take heed of.

Another factor influencing a change of station is a listener’s change of routine. This was more pronounced during the pandemic, when more people were at home and possibly started listening later.

Media strategist Gordon Muller of GSM Quadrant tells the FM that for the research the previous leave-behind, self-completion diary has been replaced by a Cati (computer-assisted telephone interview) and Dar (day after recall) audience measurement.

Muller says one of the unintended consequences of using Cati is that the constraints of the Popi Act, which protects people’s privacy, prevent researchers from engaging with respondents under the age of 18. This means that the latest RAMS (Radio Audience Measurement Survey) figures do not report on listeners aged between 15 and 17. This has the potential to undermine some youth-orientated stations significantly.

Muller believes changes in methodology of this magnitude call for a freezing of ad rates, because the audience figures essentially represent an entirely new audio currency. He says that with radio sitting at a 9% price premium over TV, it is in any event unlikely that there is much price elasticity left for broadcasters in this media sector.

At a regional level, Muller says there is jockeying for position in the so-called big five hierarchy, but the top performer rankings remain relatively unaffected by the change in methodology. The notable exception is the strong recovery by the re-positioned and re-invigorated Radio 702.

Muller says that on average only two out of three listeners can spontaneously recall the station or stations they had been listening to the day before. This highlights the need for broadcasters to review and enhance audio branding on their stations.

As marketers swing back to traditional media as part of the advertising mix, the use of radio has come under the spotlight. The focus, says a media ...
News & Insights
1 year ago