‘Rock My Soul’ spreads peace across the world, and across time itself 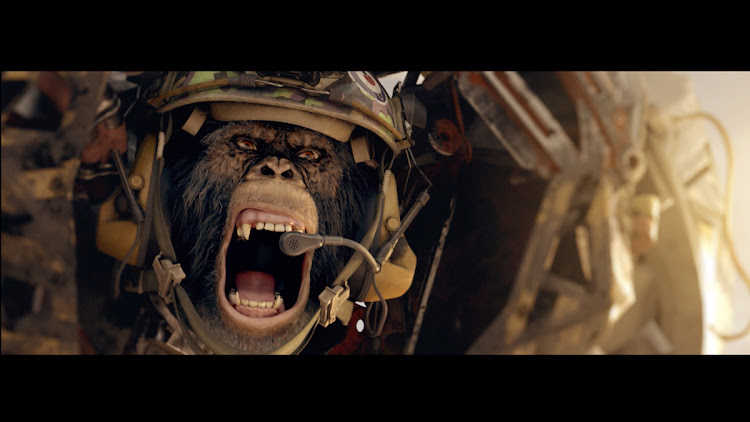 You’ll never guess where Chicken Licken is heading next. Or should we say when? In its latest TV ad creation in partnership with brand and communications agency Joe Public United, Chicken Licken goes on a journey through the centuries, back in time, all in the name of peace.

Inner peace is what “Rock My Soul” is all about, but this time the creative team wanted to take our country’s famously friendly SA vibes and see what happens when we spread peace across the world, and even across time itself, via Thato the Time Traveller.

The ad film stars Sherldon Marema as guy-next-door Thato, who becomes an unsuspecting “inter-dimensional” hero, armed only with his chilled-out attitude and Rock My Soul meal.

Of course, Chicken Licken is central to the ad in more ways than one, with the store at the end revealing a conceptual twist (spoiler alert) relating to your till slip. 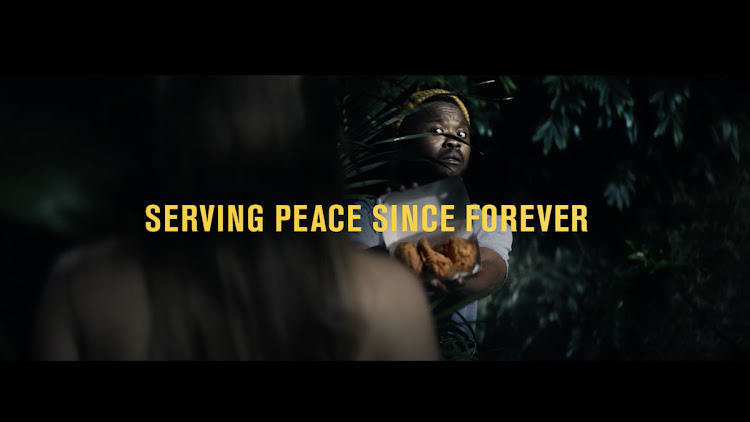 “Chicken Licken ads are known and loved for being quirky,” says Xolisa Dyeshana, Joe Public chief creative officer. “That’s why the order number idea felt so right. If there’s any place that could just magically transport you backwards and forwards in time, it would be a Chicken Licken store.”

The long-format film takes you on a thrilling trip, from being in the thick of a battle between Roman gladiators to a far-off future where a rampaging chimpanzee cyborg is stopped in its hydraulic tracks by Thato, the unexpected ambassador for peace. He even pops in to support SA’s female president in 2047.

The ad has an integrated campaign approach that includes TV, social media, digital, outdoor and activations to keep the campaign going forward, and backward in time. “We have all of history and the future to inspire us all, which is what makes this such a fun creative campaign,” says creative team duo Natalie Walker and Jeanine Vermaak.

Produced and directed by Alan Irvin of They Films, the film delivers a crafted and entertaining journey, with superb visual effects by Sinister Studios to really take the viewer along for the ride with Thato.

So though Chicken Licken only opened its doors in 1981, its story is more far-reaching throughout time. Because “Rock My Soul” has been serving peace since forever.

Watch the “Rock My Soul' commercial below: