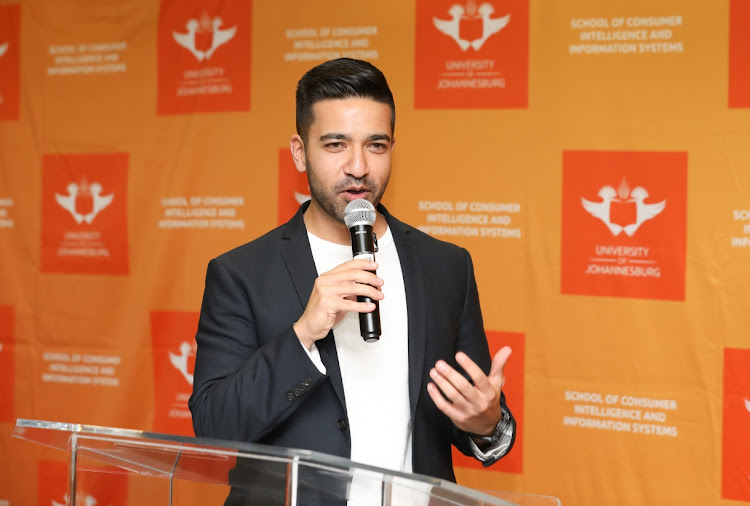 The Financial Mail is delighted to announce that entries for the 2022 FM AdFocus Awards open on Monday, July 25.

This year’s AdFocus Awards will be celebrating the champions of the Bounce Back. “The past two years put forward a challenge that has shaken every part of business,” says AdFocus Awards chairperson Faheem Chaudhry. “An economy under pressure, infrastructure that’s cracking, budgets under strain and talent under increasing pressure. But time and time again, when crisis hits, creativity thrives. This year’s AdFocus Awards will look for the businesses who have holistically shown how they are able to Bounce Back. They have shown how creativity can be the vaccine for the economy by stimulating demand and guiding businesses back to their true north. We’re looking forward to celebrating and rewarding those agencies who have shown that no matter what challenges come forward, the creative industry always finds a way.”

Financial Mail editor Rob Rose says, “We’ve been doing this competition for 32 years and we think that it is more vital than ever, given the imperative to rebuild the country now. The advertising industry can play a fundamental role in doing that.”

There have been some changes made to the awards this year. The most significant change is the addition of the Group Agency of the Year Award category. This category will look to award the agency group with the best performance over the period under review and will include the total business impact of all the agencies included in the agency group or holding company.

“Given the tough external environment of the past two years, we’ll be looking for the agency group that has shown flexibility, versatility and bounce back-ability across all its businesses,” says Chaudhry.

The Large, Medium and Small agency size categories have been redefined and the Media Agency category has once again been split into Independent and Network Agency categories.

In addition, the questionnaires have been updated to ensure they are relevant to the current environment and in order to better interrogate the business case of entrants in a more defined manner. They have also been streamlined to ensure the entry process is more efficient.

The agency awards for 2022 include the following:

Nominated awards include the following: 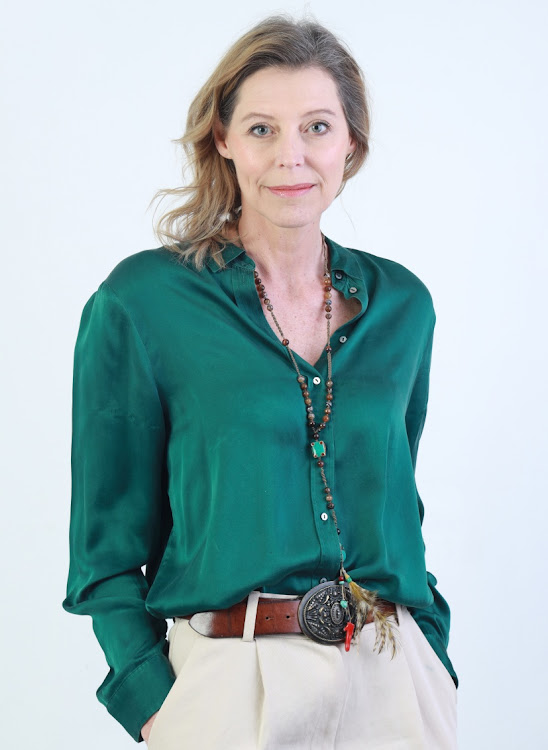 Click on LOG IN and it will direct you to where to register. Once you have registered you will receive an e-mail with your log-in details. It will then be possible to log in to the site. Please note that log-ins from 2021 are no longer valid and you need to register again to get log-in details for 2022.

The deadline for all entries is midnight on August 31 2022.

Further information on award categories, entry criteria and closing dates can be found at www.adfocus.co.za. The winners will be announced on November 23 2022.

For any queries regarding AdFocus Awards entries, contact Danette Capper at adfocus100@gmail.com or 082 494 4174.

For any questions about the AdFocus process contact Jadi Tillim, the 2022 FM AdFocus project director (TillimJ@arena.africa).

While 2021 has been a year of survival, there is no doubt that the marketing and advertising sector is seeing a few green shoots
News & Insights
8 months ago
Next Article