The consideration of ‘cancel culture’ when developing marketing and brand strategies 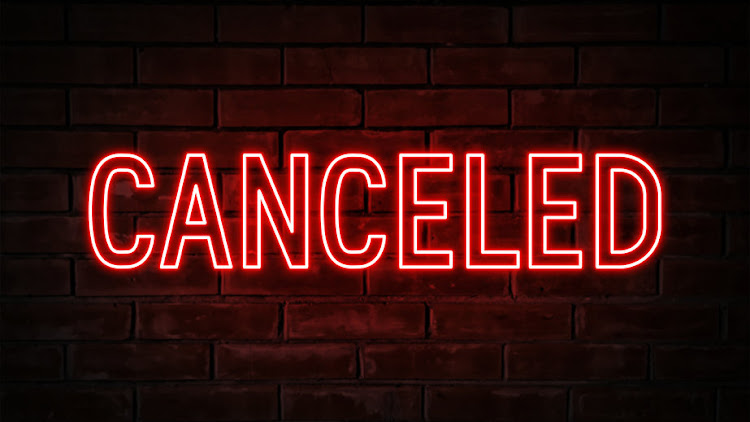 Cancel culture, the practice of withdrawing support for public figures and companies after they have done or said something considered objectionable or offensive, was the focus of a recent FM Redzone discussion, moderated by Jeanine Rainier, general manager at Tilt. A panel of experts put the spotlight on how marketing professionals develop communications that are cancel-culture proof, and what this sense-checking entails.

Cancel culture is an old idea with a new title, said Faheem Chaudhry, partner and MD at M&C Saatchi Abel. Quoting The Fourth Turning by authors William Strauss and Neil Howe, he explained that looking back in history a distinct pattern can be seen, with modern history moving in cycles and each cycle made up of four eras, or turnings, of about 20 years. The first era is “high” – a period of confident expansion as a new order takes root; the second is “awakening”’ – a time of rebellion against the now-established order; the third is “unravelling” – a troubled era in which individualism triumphs over crumbling institutions; and the fourth is “crisis” – when society passes through a great and perilous gate in history.

“We’re now in the “unravelling” era. Cancel culture is one way of dealing with this era,” said Chaudhry.

Far from being another contemporary fad with a pre-determined expiry date, cancel culture is here to stay, with its message amplified through the power of social media, said Ashleigh Burton, a digital associate at Consulum. It’s important not to share common outrage without first doing your due diligence, she stressed.

In an era of cancel culture marketing strategy becomes increasingly important, said Phumi Mashigo, founding partner at Ignitive. Not only do marketers need to set the tone for their brand, they need to ensure that the brand is authentic and true to itself. Cancel culture is ultimately about power, she pointed out. “It’s the job of marketers to steer brands through choppy waters and to understand their consumers,” she said.

Kagiso Tshepe, executive creative director at Grid Worldwide, said brands need to be aware of public sentiment. If they get “cancelled” for some reason, they can come back, but they need to do it in an authentic way. Brands have no need to be afraid of cancel culture if they are self-aware and have a clearly defined purpose.

Mashigo agreed that brands should not fear cancel culture, reminding the panel that Twitter and Facebook’s combined coverage is still relatively small in SA.

In reality, the term “cancel culture” is a bit of a misnomer, said Chaudhry. “I can’t think of a brand that has suffered reputational damage at some point that no longer exists.”

The next instalment of the FM Redzone in discussion with … will focus on what makes a brand valuable. Join us on July 19 at 9am. Register here.

Brands have no need to be afraid of cancel culture if they are self-aware and have a clearly defined purpose.