‘Marital Bliss’ ticks all the boxes at D&AD awards 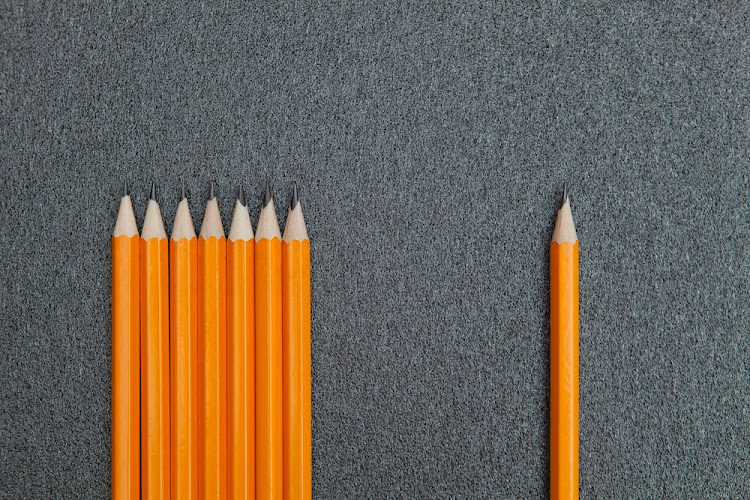 The agency has won two Wood Pencils for the best in advertising, design, craft and impact work for its radio campaign for the City Lodge Hotel Group.

Competition is fierce and the accolades among the creative industry’s most coveted: the D&AD winners for 2021 have been announced and TBWA\Hunt\Lascaris Johannesburg has once bagged two Pencil awards for the City Lodge Hotel Group.

It’s the second year in a row that the agency has picked up two Wood Pencils for the City Lodge Hotel Group.

The D&AD awards took place virtually on May 26 and 27. Shortlisted entries from 52 countries were judged across 46 categories, in eight disciplines.

In total, 664 Pencils were awarded, including 390 Wood, 190 Graphite, 63 Yellow, and three Black — the ultimate creative accolade, reserved for groundbreaking work that’s not necessarily awarded each year.

Wood Pencils are bestowed on the best advertising, design, craft and impact work. 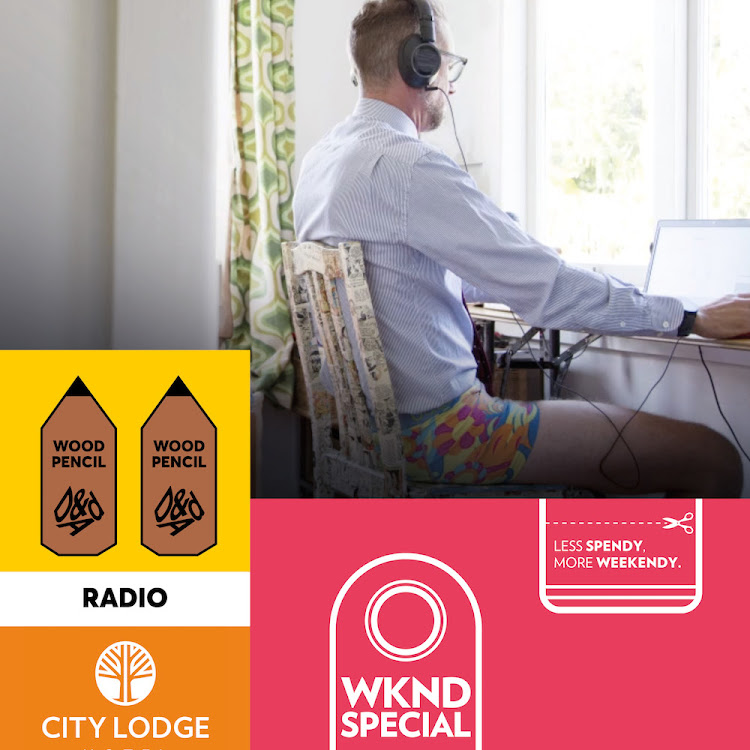 Since its founding, the Pencil has represented the world’s best in design and advertising and its awarding is the crowning point of a career in the creative sector.

TBWA\Hunt\Lascaris Johannesburg scored a Wood Pencil for its “Marital Bliss” radio campaign for the City Lodge Hotel Group while two other campaigns — “Carmageddon” and “TV Licence” for Datsun South SA — were shortlisted, which is no easy feat.

The agency has held the City Lodge Hotel Group account for the past 30 years. 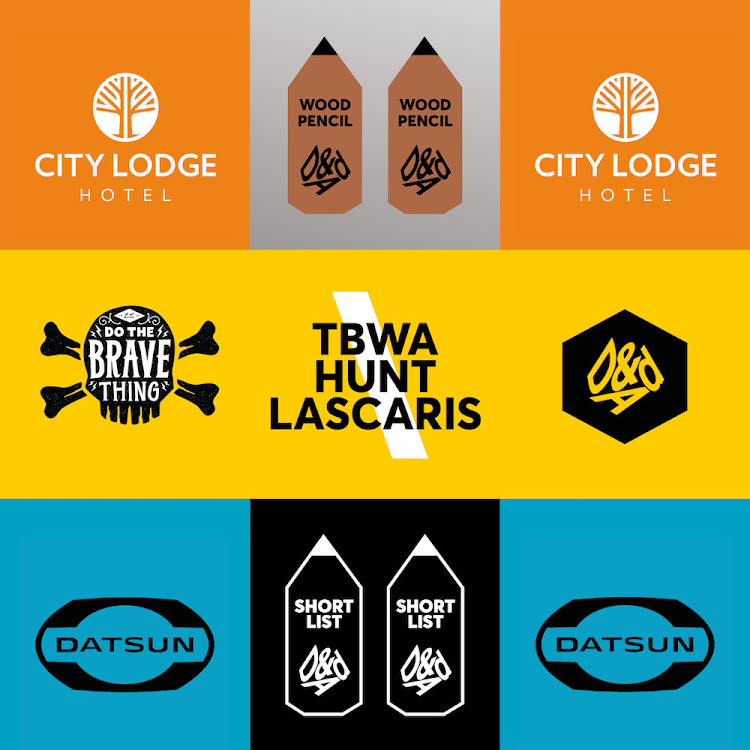 Its Pencil-winning campaigns, in the Writing for Advertising and Tactical categories for radio, “Marital Bliss” promotes the City Lodge Hotel Group’s weekend special, as “your home away from work from home”.

“2020 has been tough in a lot of ways,” it says. Some of it has been particularly serious and challenging, but other bits have just really been annoying: “For example, having to sit through hours of virtual meetings all day while working from home. Something that the whole world seemed to have in common, as seen in memes from around the globe, was that there was always ‘that guy’ on the call ... you know the one”.

Pete Khoury, TBWA\Hunt\Lascaris chief creative officer, says competition was fierce this year, during a particularly challenging moment in history. “I was one of the judges in the Experiential category. We had 377 entries and were awarded about 11 Wood Pencils, five Graphite and three Yellow. And among those, it was really hard to choose the best.”

City Lodge is a small but brave client of the agency and its campaigns are consistently among the best and most compelling, he says. “‘Marital Bliss’ was delivered in such a charming, funny way. Covid-19 was so serious — with this we wanted to have a little fun and do something different.”

Khoury says after 30 years, the agency knows the soul of the City Lodge brand, and their work for the group always gets a disproportionate amount of attention.

“I would like to congratulate all the teams and clients for the wins as well as the shortlisted work. The fact that we had multiple clients across mixed media categories makes me proud of the depth of creative excellence across our business,” says Karabo Denalane, TBWA\Hunt\Lascaris CEO.

This article was paid for by TBWA\Hunt\Lascaris Johannesburg.