Marketers need to keep an eye on Clubhouse 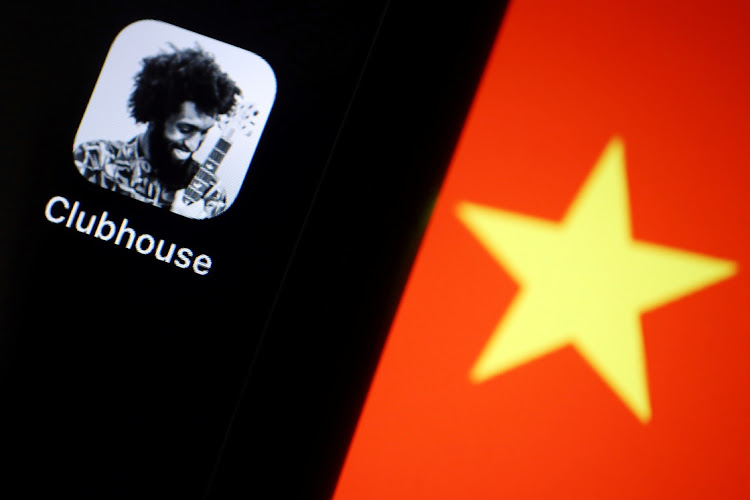 There’s a new social network making waves, attracting high-profile business leaders and celebrities alike. Described as a modern version of AM talk radio democratising a digital society, Clubhouse is an invite-only audio chat app where users can tune in to interviews, conversations and discussions on different topics.

Clubhouse, which launched last year, is providing thought leaders and experts a casual space to connect. It can be likened to a podcast, except that everything is happening in real time and there’s no editing, jingles or transitions, says Ben Wagner, head of PR and marketing at VMLY&R.  It can also be compared to a Twitch stream, but without the video. “And the stream – called a conversation room – disappears when the host ends it, so you can’t go back and listen retrospectively. However, Clubhouse conversations are regularly livestreamed on YouTube,” he says.

Clubhouse is currently only available on iOS – an Android version is apparently in the process of being developed. But it’s not just a case of downloading the app and signing up. To become a member you need to be invited by an existing member, and when you do eventually become a member you only get two invitations to send out. The other options are to sign up to a waiting list or buy an invitation from someone who is willing to sell one.

Members are able to log in, select their choice of topic and listen in on any conversation they’re interested in. “Under each topic are users who have the same interest and members can follow them and join their conversation rooms. If a conversation is particularly interesting to you, you can virtually raise your hand and the host may allow you to speak – or not,” says Wagner.

Unlike many social media apps, Clubhouse didn’t incubate among Gen Zs but instead started as a kind of gentlemen’s club for Silicon Valley executives until celebrities got in on the action. “In January Elon Musk hosted a conversation on Clubhouse where he interviewed Robinhood CEO Vlad Tenev. The conversation maxed out – and then exceeded – Clubhouse’s limit of 5,000 users in a room and got even more reach through livestreams. The day after that interview, Clubhouse had 2-million users. It now has 10-million active weekly users,” he says.

Its rapid growth has not been without controversy, which has resulted in the app’s creators putting stricter user policies in place. Its creators have said they intend to “scale the Clubhouse experience for everyone”. 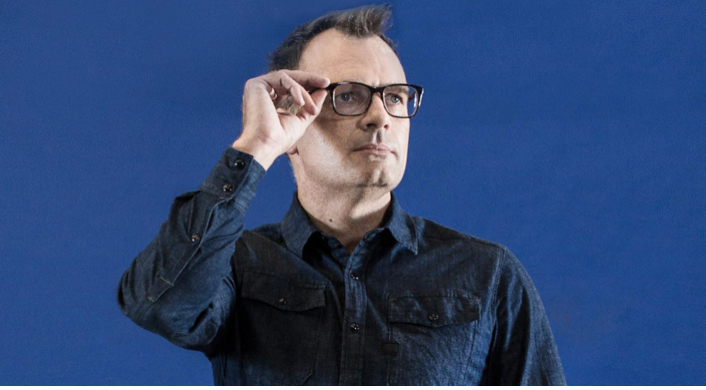 “With that in mind, and considering the app is already growing faster than a Nando’s drive-through queue during load-shedding, we’re expecting it to open up to much wider audiences in the coming months,” says Wagner, adding that when that happens Clubhouse will offer some exciting possibilities to brands, including for communities, thought leadership, virtual events and meet and greets, even though the app does not offer opportunities for paid advertising.

“The Clubhouse experience is all about grouping people around shared interests, and that means engaged audiences for your brand to interact with in an intimate setting,” he says.

From a thought leadership perspective, he adds, it offers an opportunity to share knowledge with an audience, but in real time and with the option for them to join the conversation – to the extent that you want them to – and it’s an opportunity to build trust and authority around a brand.

“The Covid waves are rolling in like a perfect set at a big-wave surfing tournament, and engaging, meaningful virtual events are going to be part of our lives for some time still. If events are part of your brand’s marketing strategy, this could be the answer until we can all get together again. Lastly, from a meet and greet perspective, like Musk inviting a fellow hotshot CEO to his Clubhouse party, facilitating an interaction where followers can speak to celebs and industry leaders, voice to voice, is PR gold for brands.”

The bottom line, says Wagner, is keep an eye on Clubhouse. “Score an invitation if you can. And start thinking about how you could use it to boost your brand when the time is ripe.”