It’s time for station managers to nominate their behind-the-scenes hero! 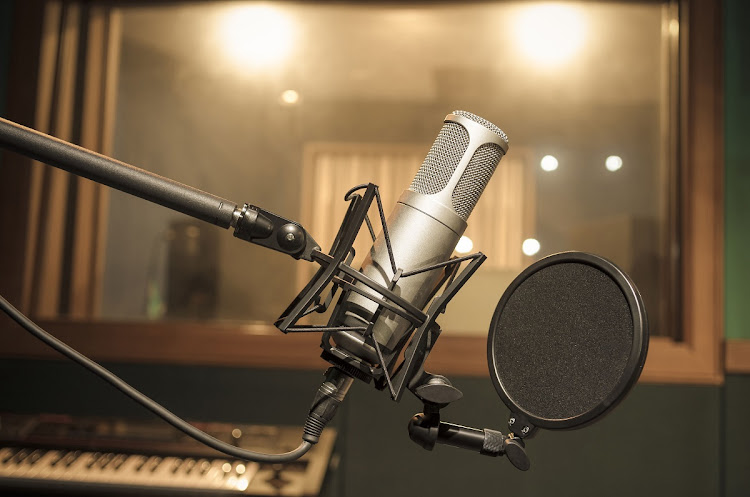 Station managers are invited to submit their nominations for the 2021 Station Manager’s Choice category of The Radio Awards. The Station Manager’s Choice Award has been created to recognise those individuals – the unsung heroes – who did not have the opportunity to be acknowledged for their contributions in previous years of The Radio Awards.  The nomination process is now open and runs to March 19 2021.

“The important feature of the Station Manager’s Choice Award is that station managers have the opportunity to recognise an individual in their station who works behind the scenes, in support of the on-air talent and station management. It could be a PA, a member of the finance department or a team member who brings unique energy and positivity to the work environment – the unsung hero who is not on air. A nomination from the station manager is a huge sign of appreciation for their contribution to excellence in SA radio,” says Taryn Westoby, head of the events division for Arena Holdings.

Vote for your favourite radio station and stand a chance to win a R40,000 cash prize