All the 2020 FM AdFocus Award winners 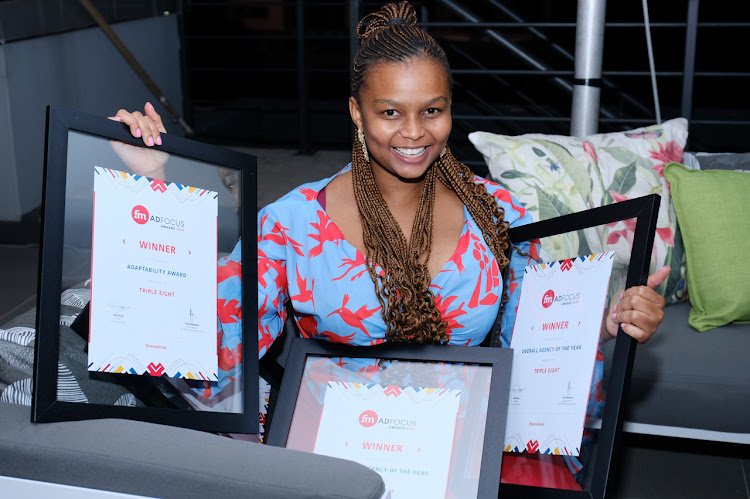 It was another clean sweep for Triple Eight, which won Agency of the Year at the 2020 FM AdFocus Awards for the second consecutive year. Triple Eight also won Specialist Agency of the Year, the Transformation Award, African Impact Award and the inaugural Adaptability Award, which was introduced to recognise the extent to which agencies adapted to navigate the challenging Covid crisis.

No winner was announced in the independent media category, given that only one entry was received. However, the judges gave credit to the entry from Mediology, noting the challenges of independence and the resilience that is required to stand the test of time. 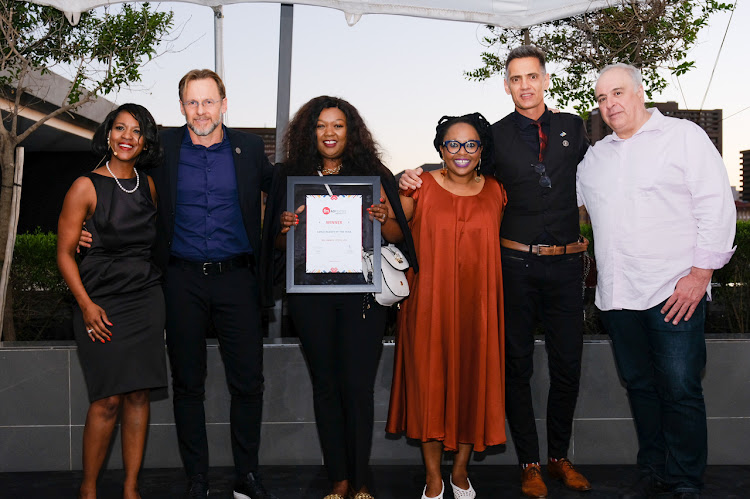 The Partnership of the Year Award went to M&C Saatchi Abel and Takealot, while Public Relations Agency of the Year was awarded to Eclipse Communications.

The Shapeshifter Award went to Melusi Mlu Mhlungu, a young creative who could have settled for success locally but instead decided to break into the US advertising industry. 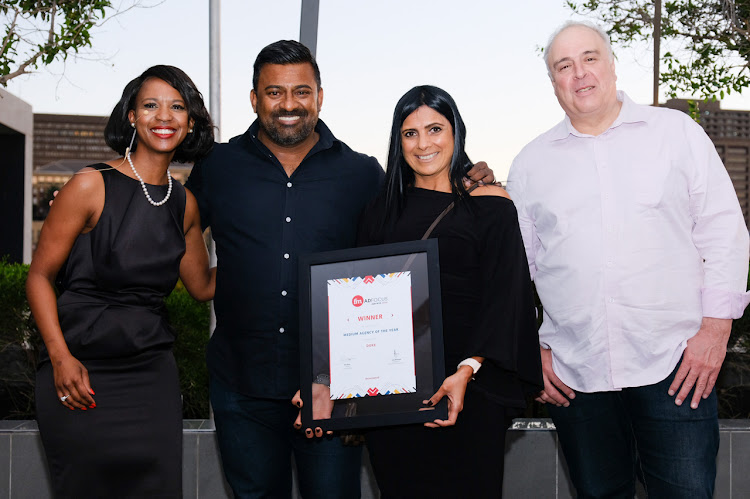 The three finalists for Student of the Year were particularly strong contenders and good examples of the resilience displayed by the class of 2020, but there can only be one winner and this year it is Dominic Hobbs from the University of Johannesburg.

The Creative Challenge was developed to encourage young creatives in agencies to connect brand messaging with news events and headlines, essentially showcasing the power of print in effective advertising. Many of this year’s entries had impact and audience appeal. However, it was a print ad by King James for Blackboard’s “Black Lives Don’t Matter” campaign that the judges felt was most on trend and a great example of effective tactical advertising.

As a result of Covid-19 restrictions the physical event could only accommodate a limited number of invited guests. However, the event was also available digitally. Watch the awards here.

With thanks to the sponsors that made this year’s event possible: IAS/ Scopen, The MediaShop and Ornico. 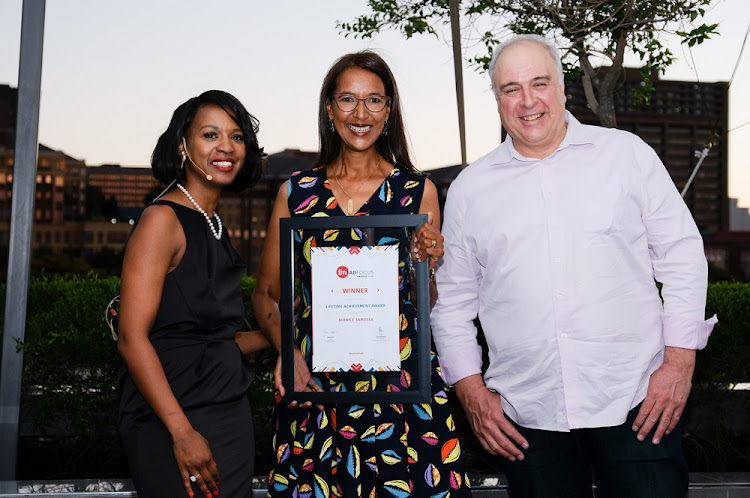 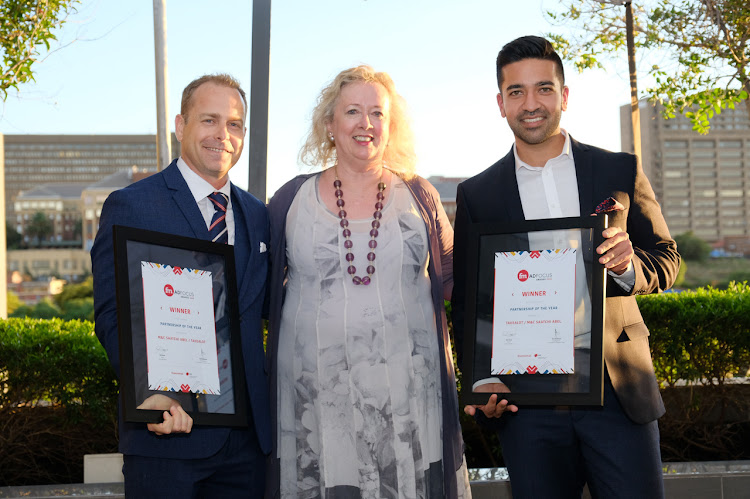 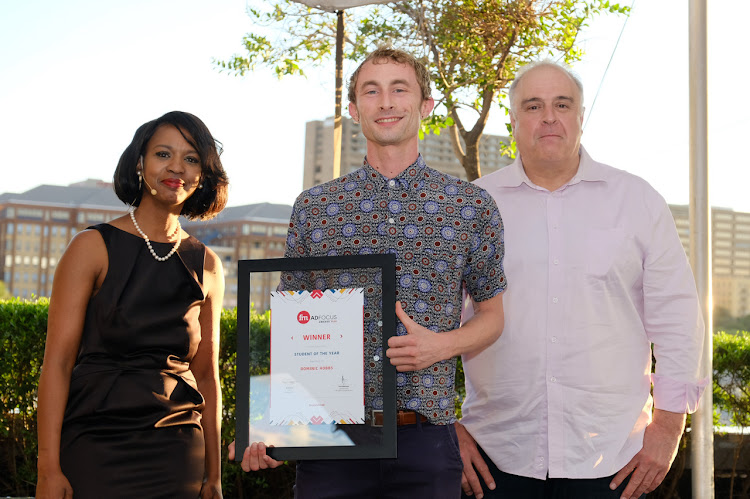 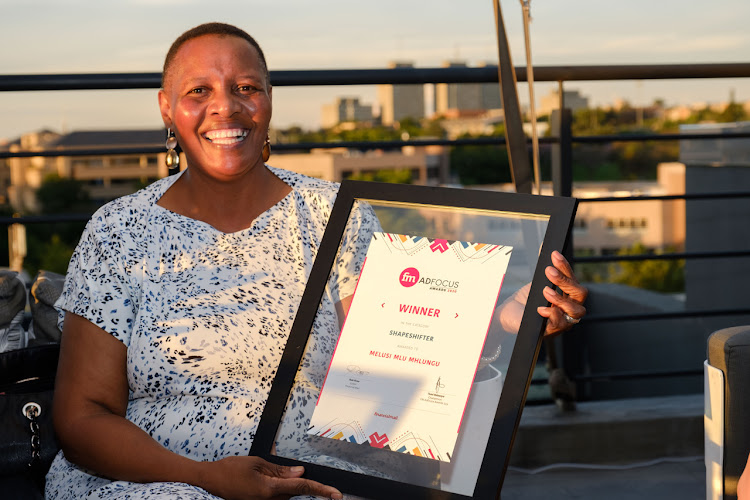 Triple Eight is the 2020 FM AdFocus Agency of the Year for the second consecutive year.

Triple Eight was a clear winner in this category. In its favour was the fact that it had all the right building blocks in place even before the ...
News & Insights
9 months ago