AdFocus: The future of SA adland 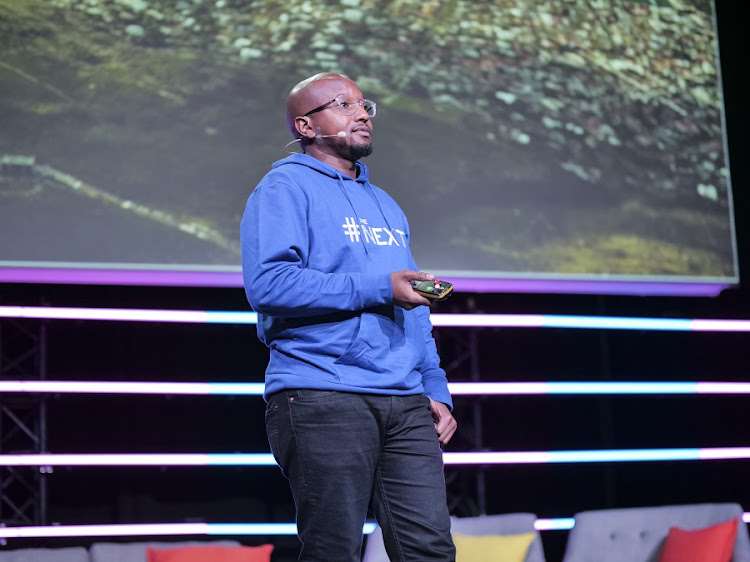 As consumers change their consumption habits, their relationships with and perceptions of brands are being re-evaluated. An economic downturn has influenced everyday spend, with purchasing decisions increasingly made based on affordability and genuine needs. How brands and advertising agencies are responding to these changes was the focus of an FM AdFocus LIVE in Conversation with Bongani Chinkanda, founder of Diaries of a Salesman, Sean Donovan, president of TBWA\Asia, and Andrea Quaye, C-suite marketing executive.

The current environment has forced agencies and clients to admit that they don’t have all the answers, with the result that they are going back to basics. For their part, agencies have been forced to re-evaluate the value they add and how to add more value. Clients are also having different conversations, putting the focus on effectiveness.

“The incumbent task of clients is how to create value and defend the scope of work, while agencies are having to deliver value on an ongoing basis,” he said.

The Covid crisis has cracked the agency model – an issue which has been debated for several years – wide open, said Quaye. A growing number of clients are establishing internal agencies as traditional agencies fail to deliver services at speed, are unable to be culturally relevant and are not cost-efficient. Agency margins are coming under increasing pressure as a result of a move towards digital. The result is that more and more agencies are sitting ducks. “I’m very concerned about the traditional agency model,” she said.

Donovan agreed that Covid had acted as an accelerant to the demise of the traditional agency model. “It’s crazy: we haven’t changed the fundamental business model in the last 50 to 60 years.”

The client-agency relationship should be a marriage rather than a fractious relationship, he said.

In terms of talent, he said agencies need to prioritise a talent pool and train talent in a much more systematic way. And in order to remain relevant, they need to give clients more of what they want and less of what they don’t need, rather than just responding to the scope of work. “We need more conversations based on fundamental principles,” he insisted.

In an environment characterised by the #BlackLivesMatter movement and gender-based violence, how have brands responded? Brands require a healthy consumer environment if they are to survive, said Quaye. They are expected to have a point of view and to be purposeful. Beer brand Carling Black Label has long led the conversation around gender-based violence with campaigns such as its “No excuse for women abuse” campaign. “While Carling Black Label is a very masculine brand, it does not buy into a toxic version of masculinity, which is why this purposeful approach fitted into its message so well,” said Quaye, adding that what brands do and what they say have to be perfectly aligned.

She argued that creativity remains a critical element for brands to get attention in a crowded world. Noting that, like agencies, marketers have had to adapt their skills and become more nimble, she said they had to be prepared to try new things.

Quoting writer and futurist Alvin Toffler, Quaye said: “The illiterate of the 21st century will not be those who cannot read and write, but those who cannot learn, unlearn and relearn.” Unless we master relearning, she added, the industry will become redundant.

Conceding that over time agencies have become disempowered and treated as a supplier rather than a business partner, she said agencies should stop being subservient to their clients and should instead focus on the unique skills they bring to the relationship. “A real partnership means that when I ask for a TV commercial, the agency is in a position to say: ‘Hold on, we’ve got a better idea.’”

Highlighting the fact that the advertising industry still battles with transformation, Chinkanda pointed out that after a generation of black agency leaders many have recently been replaced by white men while the industry continues to display a predominantly white culture. “How do you have a candid conversation about a piece of work if the agency doesn’t understand the cultural context?” he asked.

Responding to the question, Donovan said transformation was critical consideration at TBWA, but that it wasn’t always easy to find the right senior black talent within the industry. “Clients don’t seem to battle as much to attract senior black talent. One of the reasons for this could be that as margins have eroded in the advertising industry, there is less money to pay high salaries in order to attract black talent.”

The big take-out: Covid-19 has forced advertising agencies to re-evaluate the value they add.

Rather than looking for black talent externally, agencies need to be growing their own talent, said Quaye. To encourage the retention of black talent, agencies need to give a share of their business to these employees so that they feel a sense of ownership. However, she said there was no quick fix available.

Donovan and Quaye agreed that if the advertising industry is to be sustainable it needs to focus on creating value. If you become irrelevant you are a sitting duck, said Donovan.