It’s time for station managers to nominate their unsung heroes for the 2022 Radio Awards! 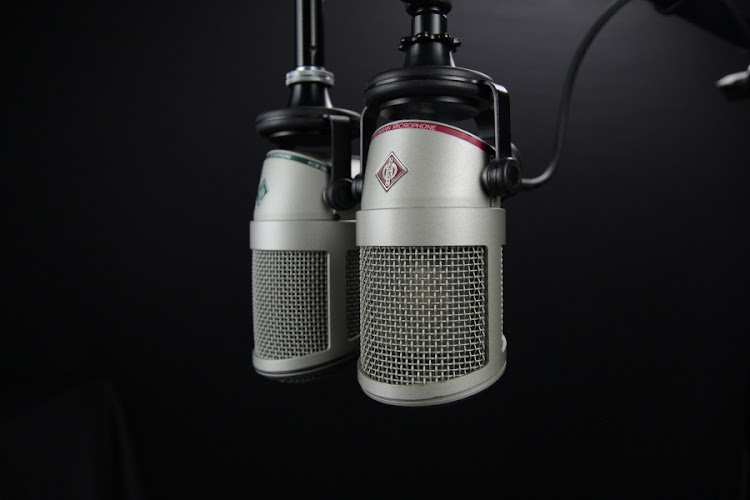 The station manager’s choice category of the Radio Awards was introduced in 2020 and aims to recognise individuals operating behind the scenes – unsung heroes – for their contributions to radio in SA.

Here’s how station managers can cast their nominations:

The Radio Awards advisory board will adjudicate nominations based on the following criteria: credibility, fellowship, work commitment and personal performance as an unsung hero. Finalists in the station manager’s choice category will be announced on the www.radioawards.co.za website, as well as by direct notification to the relevant station managers. The winner of the Station Manager’s Choice award will be announced on at the 2022 Radio Awards event.

Taryn Westoby, head of Arena Events, which owns the Radio Awards, says: “The success of radio stations often relies on the hard work and commitment of people who operate in the background and who are generally not the familiar faces and voices that audiences come to know. They’re the individuals who keep the wheels turning and the morale high, and who know how to get things done.”

Radio Awards: tuning in to winning

Vote for your favourite radio station and stand a chance to win R40,000
News & Insights
1 month ago

Audio, in its many forms, is becoming increasingly popular as people suffer from screen fatigue
News & Insights
2 months ago
Next Article