What do Dick’s flop, Coco’s tan and Elon’s alluring musk have to do with your share price? 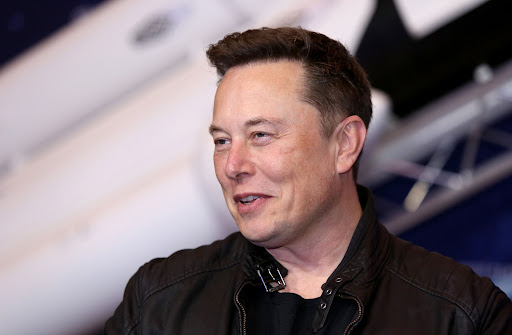 You didn’t ask, but if you’re interested in one of the guiding forces behind the achievement of greatness, you probably should.

A rather sunburnt Coco Chanel stepped off the Duke of Westminster’s yacht in Cannes in 1923 and changed the picture of beauty that women across the western world would aspire to for generations to come.

Until this moment in time had docked, the European upper crust would go to great lengths to maintain their almost gecko-like pallor. A pale skin was a status symbol, signifying a lifestyle of sheltered luxury. Conversely, a tanned skin showed the world that you might spend your days bashing rocks in the mud like a background extra in a Monty Python film.

Perhaps the sunburn was not planned and the French fashion designer could surely not have known that she’d set off a trend among the elite on the Cote d’Azur that summer, but she had the presence of mind to notice the ripple she’d made and the ballsy brilliance to turn it into a tidal wave.  The models in her next show were bronzed from head to toe, wearing brazen new cuts to show off more skin.  The world gasped and blushed at first, of course, but Chanel did not build an empire and become a global icon by being meek. She understood that you don’t set trends by following them.

At the 1968 Olympic Games, the rather unfortunately named American Dick Fosbury flipped the athletic world on its head when he rather bravely decided to jump over the bar backwards.  It was truly shocking at the time, but now attempting a high jump record with any technique other than the Fosbury Flop would be equally inconceivable.

Elon Musk wasn’t afraid to enter the ‘dotcom bubble’ and it made him a billionaire.  He was also unafraid to take on traditional energy, big oil and big motor with Tesla, or even NASA and the American government with SpaceX.  His work on the likes of Neuralink and Open AI challenge the very nature of what it means to be human.  He is unafraid and this fearlessness has made him the richest person in the world – and one of the most influential: a simple Tweet has repeatedly and dramatically swayed markets and raised the ire of the US SEC, the fury of rivals and the adulation of his fans.

History shows us that progress flies in the face of convention.  To achieve what others don’t, you must dare what others won’t. Like many creatives in the world of brand building and marketing communications, I am bemused by the growing obsession with trying to do things by the numbers. We mine the data and review case studies, trying to unlock the pattern so we can apply it to the next challenge.  This is like inoculating yourself against last year’s flu. But customers and their context are always changing.  You need to be ahead of the shifts and changes, not trundling along behind them. I think this is why the cliché ‘best practice’ has got to be my biggest pet peeve at the moment.  If everyone is doing it, it’s not best practice – it’s common practice.

The perceived low risk behavior of chasing short-term measures like likes, clicks and views (so often generated by bots and click-farms) is also a little laughable; particularly when put ahead of longer term and more valuable, albeit less immediately measurable, metrics - such as brand salience and equity.

When I look at the shifts, innovations and marketing campaigns that have created disproportionate success, I see the profoundly courageous intention to do exactly the opposite of what everyone else was doing at the time.

When convention said you have to show cars to sell cars and never harp on a negative, Honda made ‘Grrr’ - an animated music video about how much they hated bad diesel engines. When every marketer knew that you needed to show moments of decadent consumption and swirling pools of molten chocolate to drive appetite appeal and sales, Cadbury stuck a gorilla behind a drum set and showed precisely no product.  Whilst some brands spend huge amounts of production and media money every year on their Superbowl TV ads, Reddit succeeded with a 5 second still frame and Coinbase achieved meteoric brand growth with an ad featuring nothing but a logo and a QR code. Marmite leverages the fact that as many people detest their product as like it.  Burger King got themselves onto the world’s biggest entertainment platform for free – by sponsoring the jerseys of the worst English Premier League team.  Dove ‘Real Beauty’, a brave idea.  Nando’s, always brave. 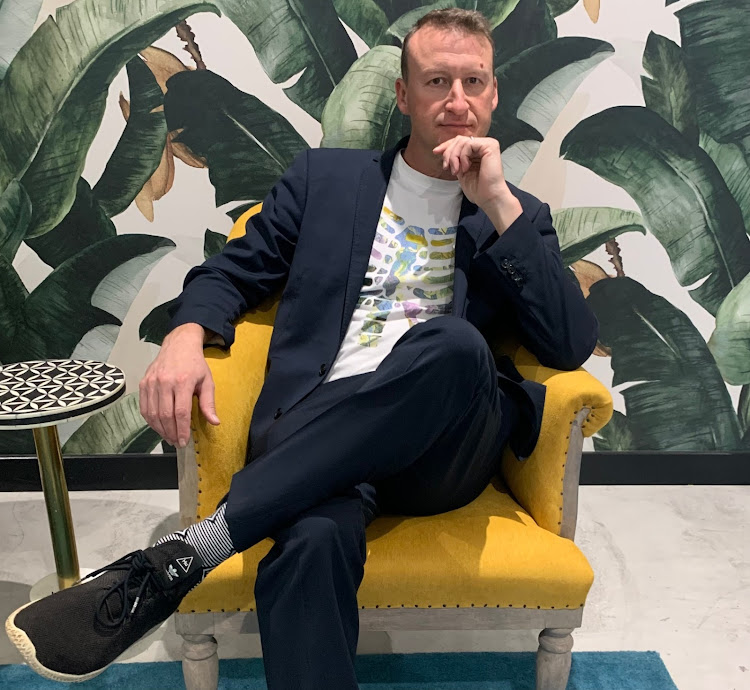 Nike are, of course, well known for making consistently iconic work.  It is in fact their consistence that I find to be so great.  Whilst so many companies opt to change their brand’s underwear as often as they change marketing heads and agencies, Nike and its marketing team just didn’t – and have remained defiantly resolute in iteratively building upon one line, one idea and one personality for decades.

Seems to me that in the hunt to spark and drive enduring greatness, be it in fashion, sport, business, science, space, or even advertising, the future has and always will belong to those willing to make the bravest decisions.

James Cloete is the chief creative officer at Brave Group.

In the hunt to spark and drive enduring greatness, the future has and always will belong to those willing to make the bravest decisions.

The power of humour in marketing