TBWA\SA’s impact on industry and culture through advertising has been recognised by Ad Age, Fast Company and Creative Circle 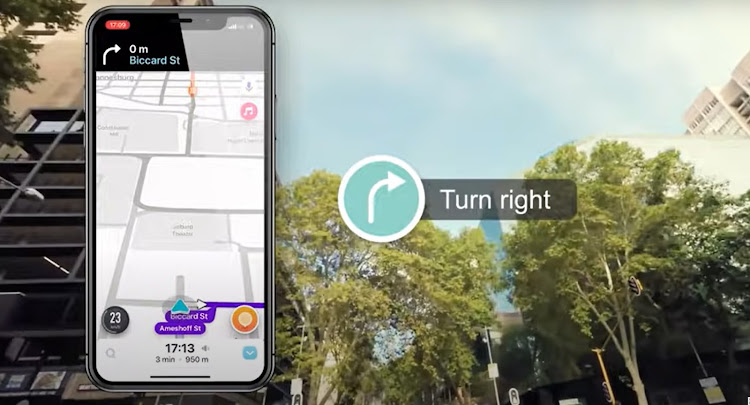 It’s been a month of wins for TBWA\SA.

Days after appearing in the Fast Company’s prestigious annual list of the World’s Most Innovative Companies for 2022, ranking first place in the advertising sector, TBWA\Hunt\Lascaris has again been named as the number one agency in SA, and TBWA\SA is the number one group for 2021 by The Creative Circle.

In addition to this, Ad Age international has just recognised TBWA\ as the 2022 Network of the Year.

“It’s a tremendous honour to be recognised as one of the most innovative companies in the world, and at home in SA yet again,” says TBWA\SA CEO Luca Gallarelli.

“It’s challenging enough to simply set your sights on winning and being recognised in any of these awards, but to hold onto a leadership position for four years is an extraordinary achievement. If it weren’t for the passion and creativity of the team, TBWA\SA would not be recognised at all.”

“Globally, these wins put TBWA\SA on par with the likes of Canva, Roblox and SpaceX. It’s a position the company intends to hold, defend and define every day through constant innovation, selling great thinking, and prioritising excellence in creativity.”

The TBWA\Group’s move beyond advertising is key to fuelling these successes, and the work speaks for itself.

Fortum’s self-rising chair shows what recycled plastic can do

SPONSORED | Company says more attention needs to be paid to increasing the recycling rate of plastic, instead of reducing its use
News & Insights
2 months ago

Some of the most notable projects by TBWA\Group include:

TBWA\Hunt\Lascaris SA has taken home three 2021 The Creative Circle’s Ad of the Year awards for Shwii by Nissan, including Digital Communication, Radio & Audio and Integrated Campaign.

“TBWA\SA prides itself on the work it does for clients and on its people. Through them, TBWA\SA is able to make a profound impact on both the industry and culture at large, driving disruption across some of the most dynamic sectors of the economy — represented by its client mix,” says Gallarelli.

“These wins bear testament to the fact that TBWA\SA is no longer just an advertising agency. The company is a global creative collective that uses creativity as a catalyst for clients’ business transformation, innovating across the total brand experience and driving positive social impact. The TBWA\SA team can’t wait to see what the rest of 2022 has in store.”

This article was paid for by TBWA\The Disruption Company

TBWA\SA signs on a 'force' in Refilwe Maluleke