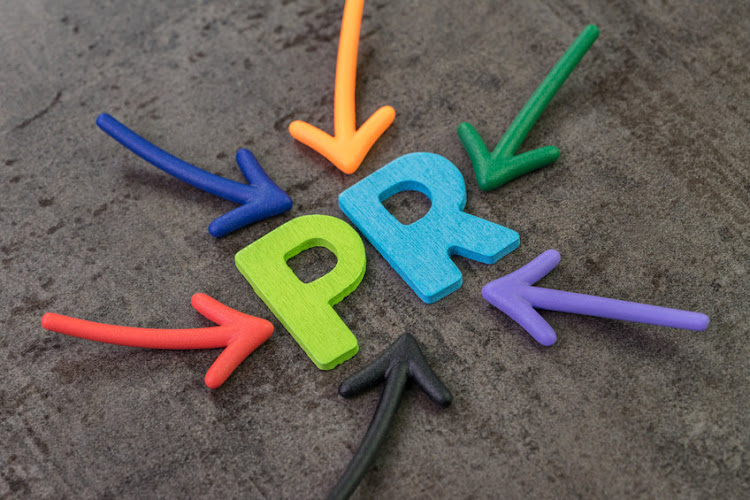 The 21st century has seen such immense change that public relations (PR) – popularised in the 20th century – is no longer relevant in its current form. Mass communication is dead. Rather, consumers and brands are increasingly choosing personal and one-to-one relationships. This is a good thing for anyone who cares about building connections between consumers and brands.

PR has traditionally focused on a top-down, one-to-many approach communicating good stories to influential media and suppressing the bad ones. But with social media content, fake news, widespread hacking and the rise of peer influencers on channels such as TikTok and Instagram, traditional norms have been upended.

Consumers now routinely curate their news feeds and content. They no longer subscribe to print newspapers or tune into the 8 o’clock news. They choose who they want to listen to, on what subject, on which platform and when it’s convenient for them.

“People have fundamentally changed their expectations of businesses and how they consume media. That means the previous way PR was done is no longer relevant. Instead, a personalised approach is on the rise – where consumers are communicated with as individuals, on their terms, about what they want,” says Adam Hunter, head honcho at integrated communications agency Hook, Line & Sinker.

He says brands need to communicate better with consumers to meet their changed expectations.

“Opinions are more polarised than before, and people are aware of the impact of misinformation and fake news – even as others are just as strident about bias in the mainstream media. Just look at the Joe Rogan Spotify controversy – with noted musicians pulling their songs from the platform over concerns that one of its most popular podcasts is spreading Covid misinformation. Even the World Health Organisation has warned that Covid fake news is serious enough to constitute an infodemic. The stakes feel higher than previously – Covid, after all, is responsible for 6-million deaths while democratic institutions both here and abroad look more fragile.”

Meanwhile, the rise of remote working has been accompanied by a surge in cyberattacks. As a result, consumers have to either double-check all the information they receive, or instead put their trust in selected individuals as content curators.

“Companies need to double down on ensuring they come across as responsible and credible. They’ll need to continually monitor their brand assets to clamp down on misuse, and consumers will require additional proof of experts’ credentials. Testimonials, case studies, executive profiling and thought leadership will take centre stage,” he predicts.

He adds that there is also a real thirst for authentic communication, values-driven leadership and integrity in business and the workplace. “The trend towards purpose-driven brands isn’t new, but there is renewed appetite for seeking out business that’s doing good, and more anger towards those that appear hypocritical or insufficiently engaged.”

The bottom line, says Hunter, is that consumers want to see their values reflected in the brands they support.

“Brands need to know their audiences better than ever. Consider what is important to them and show that the company’s vision is aligned to this. Get it right, and consumers will reward this with trust.”

Measurability will look very different, he points out. “Data protection is becoming more stringent, and third-party cookies – which identify and track users across the internet – are being removed. That puts the onus on brands to build first-party, human-centred relationships, and to build platforms that consumers want to be part of. Brands will seek out influencers who are directly relevant to their target audiences and who can show engagement. Long-term partnerships that show a consistent approach allow for the best returns.”

Hunter also predicts that the way digital media is done will change. Programmatic advertising is on the way out, and that puts even more pressure on knowing and keeping consumers. Expect great storytelling, more interactivity and more out-of-the-box thinking, he says.

“It’s time for communications professionals to step up and put consumers at the heart of their strategies. This is a mass shift, and those who win out in the end will be the brands that put time into understanding what consumers are looking for and deliver tailored, meaningful content,” says Hunter.

Adding that communications need to be more agile and flexible than ever before, he says consumers are looking for stability in an uncertain and disrupted world, and for real connections, purpose and meaning as digital technology becomes ever more pervasive.

“It’s the job of PR practitioners to start listening and sharing in a more authentic and personalised way,” concludes Hunter.

People have fundamentally changed their expectations of businesses and how they consume media. That means the previous way PR was done is no longer relevant.

The evolution of public relations

Digital communication has become the first choice for brands and those who fail to recognise this will miss out. It is also cost-effective and, if ...
News & Insights
11 months ago
Next Article