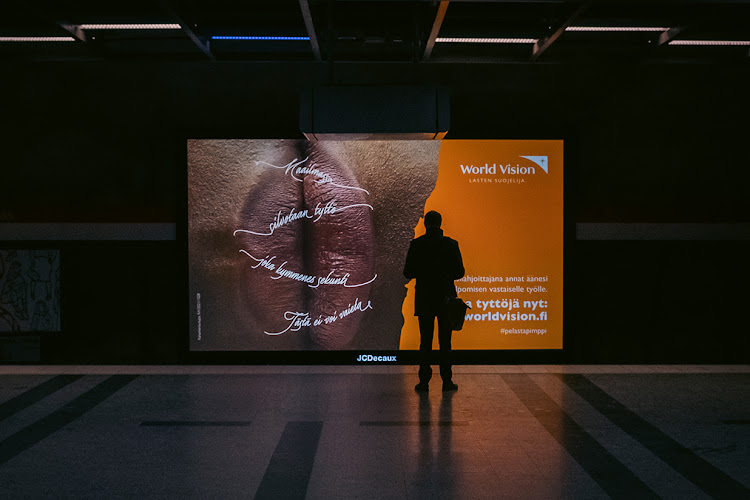 Even though the World Health Organisation has declared female genital mutilation (FMG) to be a gross violation of the human rights of women and girls, every 10 seconds a girl around the world is subjected to this violent tradition.

This puts more than 3-million girls in danger — and estimates suggest the Covid pandemic may have far-reaching consequences, increasing the number of potential FGM victims by 2-million during the next decade.

In an effort to prevent this tradition from continuing undisturbed, a powerful campaign was created, together with FGM survivors, to mark the International Day of Zero Tolerance for FGM on February 6 to encourage people to speak out against the practice.

World Vision Finland, an organisation that focuses on the needs and rights of children in developing countries, is the driving force behind the campaign.

Its employees in Kenya and Somalia have reported a significant increase in the number of victims of FGM. 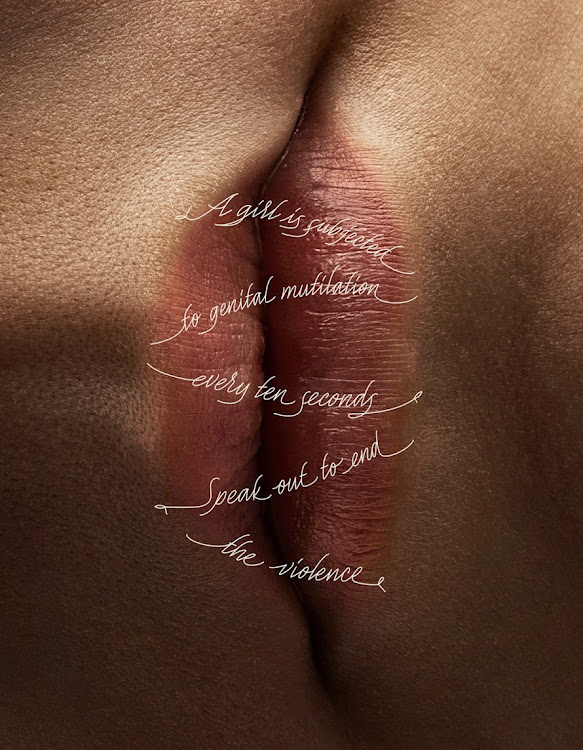 A still from the powerful campaign, which encourages people to speak out against the practice of female genital mutilation.
Image: Supplied/TBWA

World Vision Finland marketing manager Hannele Pulliainen says: “The ongoing pandemic, with rising levels of poverty, school closures and lockdowns, is putting girls at high risk of FGM. With this campaign we wanted to highlight the need to break the silence on FGM. Furthermore we wanted to raise support to keep fighting this violation of human rights.”

The creative partner behind the campaign is TBWA/Helsinki.

Laura Paikkari, the creative director at TBWA\Helsinki, says, “We wanted to create a respectful yet powerful campaign to help end an extreme violation of human rights. An issue so acute requires an execution that stops people in their tracks. A mouth silenced by stitching is a cruel reminder of how important it is for everyone around the world to speak against FGM.”

This article was paid for by TBWA.