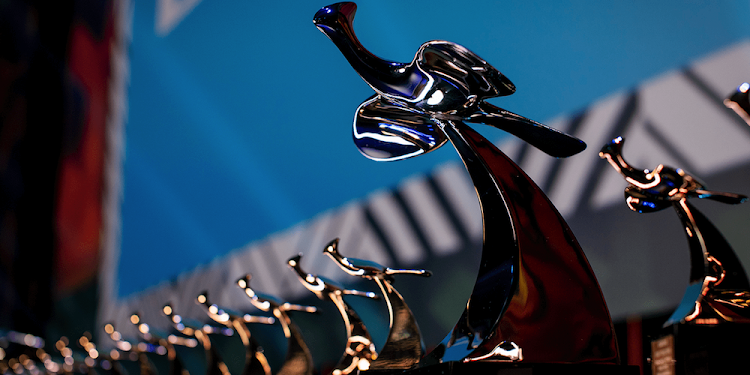 In an industry with an abundance of benchmarks, the annual Loeries rankings is a key point of reference for brands looking to increase their market visibility. And for the first time a three-year performance table has been published that allows the marketing community to assess advertising agencies’ sustainable excellence.

One marketing director tells the FM: "An agency can shoot the lights [out] in one year with a single campaign and then disappear by the next. I’m always looking for a partner that maintains a constant presence, and prefer not to work with one single-badge client."

Of course, some agencies choose not to enter the competition. But most mainstream ad agencies do, and the marketing community generally accepts a Loeries accolade as credible. Increasingly more brands are looking at awards success as a key pitch-and account-winning requirement.

The rankings are based on a points allocation. For a Grand Prix, 300 points are given, for gold 110 points, for silver 40 and for bronze 15.

Only two agencies have made the top five for the three years in a row — Joe Public, which topped the list on all occasions, and TBWA\Hunt\Lascaris, which was second in 2021 and third in the previous two years.

Another high performer is The Odd Number, which finished third in the latest rankings and second in 2020. In 2019 the agency was ranked 17th. It has been in business only since 2015 and has worked on brands that include Adcock Ingram, FNB and KFC.

A notable exception to the 2021 ranking is Ogilvy Johannesburg, which is considered one of SA’s creative powerhouses. The agency finished fifth in 2020 and second in 2019. The FM understands the agency decided to step back from creative awards during the pandemic.

Also making inroads is Duke Advertising, which moved from 23rd in 2020 to ninth in 2021. The agency’s creative product is led by former FCB and Net#work BBDO creative director Suhana Gordhan, and supported by one of the country’s sharpest strategic thinkers, Steve Miller, who previously headed marketing at Tiger Brands and SABMiller. Duke Advertising won last year’s FM AdFocus medium-sized agency of the year accolade.

One of the 2021 rankings success stories is that of Cape Town agency Platform Creative, which cracks the list for the first time, in fifth position. It describes itself as an agency that creates unique experiences, interactive strategies and dynamic campaigns that promote an African narrative. It says it works with a diverse network of designers, makers, manufacturers and artists on the continent, and that it supports, mentors and grows local creative industries.

Retroviral, in seventh place in the 2021 ranking, also has cracked the list for the first time. Creatively led by the energetic Mike Sharman, the agency was responsible for a multi-award-winning campaign for Kreepy Krauly that documented the relationship between a man and his pool cleaner.

Ad industry watchers might be asking questions about the current creative trajectory of FCB Johannesburg. It works on blue-chip accounts like Coca-Cola and Toyota, which register frequently on SA’s most-liked TV ads surveys. The agency was placed seventh in 2019 and 14th in 2020, but does not feature on the 2021 list.

Despite the pandemic, the number of entries for this year’s awards was almost the same as in 2019. On the other hand, research shows that the ad ...
News & Insights
7 months ago
Next Article