Out of home in Africa: what the future holds 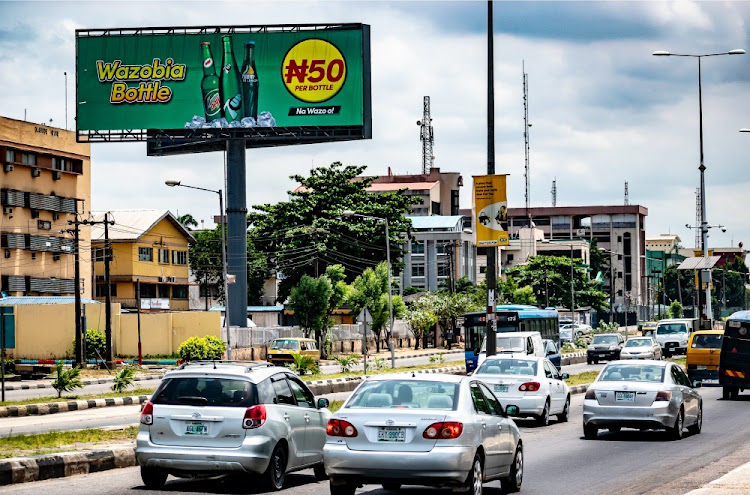 Developments across the continent, along with current media trends, suggest that out of home (OOH) advertising is in for an exciting ride. Here’s why – and how – we expect this to unfold.

OOH attracts a higher percentage share of advertising in Africa than in most other global markets. While television and radio have mostly remained fairly stable and newspapers and print have been declining, OOH and digital media have expanded dramatically. In fact, OOH media now account for 13% of advertising revenue in most key African markets.

Though the pandemic has negatively affected the industry, especially at airports, OOH made a sharp recovery in 2021 and is projected to expand at a compound annual growth rate of 3%-6% over the next five years.

So, OOH is heating up – and certain aspects of Africa’s development will only add fuel to the fire.

With about 1.3-billion people (16% of the human population) the continent is the second-largest and second most populous after Asia. It is home to the world’s fastest-growing middle class and a vibrant young population – 60% Africans are younger than 25. This will be an attractive demographic for businesses and brands in the coming decades.

Moreover, by 2030 this continent will be the fastest-urbanising one, bringing unprecedented infrastructural development. By 2100 it’s estimated that 13 of the world’s largest megacities will be in Africa.

Mobile phones have brought internet access to millions across the continent, which boasts more than 800-million mobile connections – more than the US or Europe.

And finally, the African Continental Free Trade Agreement, signed by 44 of the AU’s 55 member states in 2018, is expected to deepen economic integration and drive huge growth.

All of which indicates that OOH’s role in Africa is set for an even steeper upwards trajectory. Here are some of the key developments we’re expecting along the way:

Infrastructure development will fuel the growth of OOH advertising

The unprecedented pace of urbanisation brings with it infrastructural development. OOH thrives – as does innovation – in the wake of large infrastructure projects.

West Africa will be the continent’s fastest-growing and most lucrative OOH region, as its vast population and GDP growth attract global brands. OOH advertising is already big in Nigeria, where it attracts an exceptional 23% of all adspend. The OOH industry in Ghana, Nigeria, Cameroon and Ivory Coast will consequently become a lot more sophisticated.

At present, the growth of digital media is hampered in some territories by power supply and tariffs. However, the rising number of international OOH companies and large infrastructure projects will increase demand for quality digital OOH formats – both digital billboards and digital place-based networks. Programmatic buying will grow in the larger markets, with Kenya, Nigeria, Egypt and SA leading the way.

OOH advertising is unmatched in its ability to synergise across formats and with other media, including radio and television, digital and social media. The power of this multichannel approach has been well demonstrated by several case studies and campaigns, in both SA and Nigeria.

Similarly, mobile out-of-home advertising is growing. This offers huge potential in Africa, due to the widespread use of mobile devices, and is therefore a key trend to watch.

Such multichannel approaches will therefore become widespread and best practice, driven by agencies and media partners.

Africa’s love affair with the traditional billboard will gradually make way for a new era in OOH advertising, with digital media, multichannel campaigns and programmatic buying all playing a part.

Innovating for the informal market

Africa has a large and vibrant informal market that contributes significantly to the economy and to employment, presenting a huge opportunity for brands. As a result, innovative media formats, designed specifically for informal markets and transit nodes, will proliferate. Several examples of these are already in play.

In most African markets, proof of campaign execution is problematic. Similarly, OOH measurement and efficacy research is very limited, and available only in SA – though individual OOH companies are attempting this on their own.

Over time, this will stabilise and improve, linked to the rollout of media-owner measurement and data in certain markets and driven by the big regional players and media agencies. This is a crucial development, which the industry needs to get right. The bigger markets of East and West Africa are likely to see this sooner than others.

OOH media ownerships in Africa will continue to consolidate, using knowledge, scale economies and global buying networks to expand, and entering into local partnerships to better understand laws, regulations and local nuances. This, in turn, will propel standardisation of OOH media formats and sizes and formalisation, further driving industry growth. 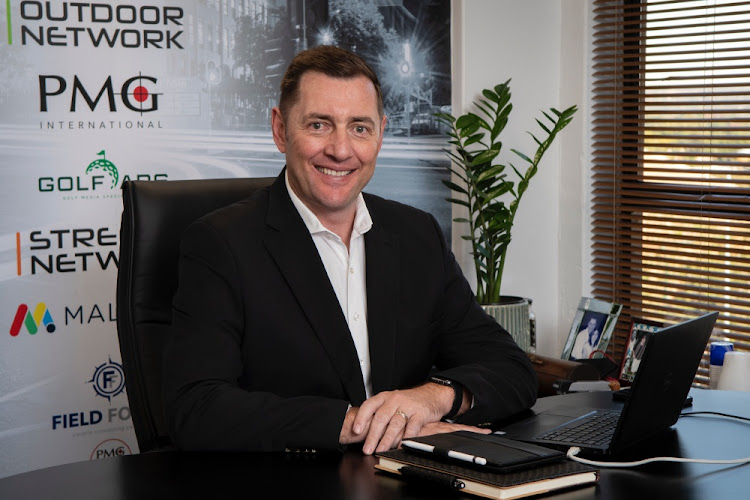 Regulations and government policy towards OOH differ significantly by market and even by city or council, which makes operating across markets difficult.

This will improve as knowledge levels increase, driven by infrastructure development, better spatial planning and the implementation of global best practice in many African countries and cities. The African Free Trade Agreement, along with media ownership across markets and territories, will also play a role.

We’re already seeing several signs of progress in this regard: infrastructure-build partners are contributing to dialogues about concessions and legislature, and there is an increasing desire from government and council officials for knowledge, information sharing and global best practice regarding the legislation of OOH formats and concessions.

Many are demanding more from OOH media ownership: sustainability, environmental beautification and public amenities to benefit their citizens. Consequently, we believe that longer OOH concessions and rights will be awarded to media owners in future, linked to sustainability, community involvement and job creation.

Given that the odds are stacked in the industry’s favour, Africa looks likely to become a far more significant player in the global industry than it is now.

OOH advertising is projected to expand at a compound annual growth rate of 3%-6% over the next five years.

The World Advertising Research Council says it will take at least two years for the global advertising market to recover fully, and it expects the ...
News & Insights
1 year ago

Out of home advertising is the last media type that is unavoidable and unfragmented, and can’t be switched off
News & Insights
9 months ago
Next Article