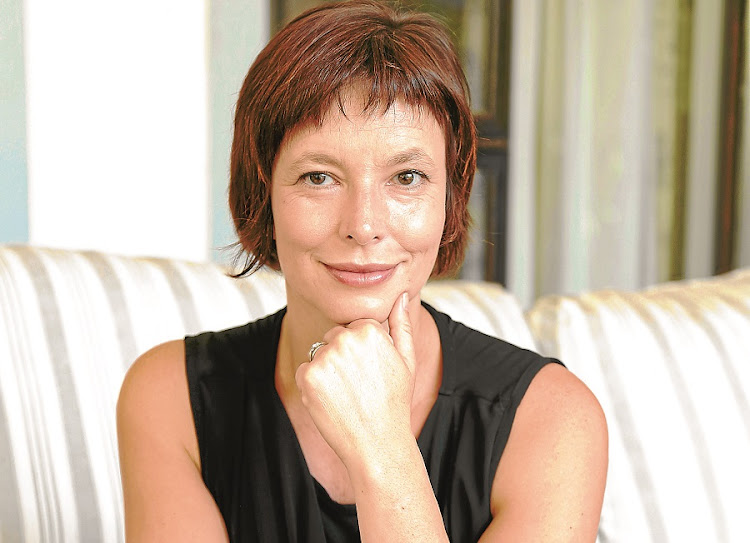 The Advertising Regulatory Board (ARB), SA’s watchdog body, is to roll out a Responsible Advertiser campaign in which brands will be able to commit to be bound by the decisions of the organisation and be allowed to make official use of a bespoke logo.

CEO Gail Schimmel tells the FM that consumers will know whether their favourite brands "put their signature where their mouths are when it comes to responsible advertising".

The ARB replaced the Advertising Standards Authority after the latter went into liquidation. Under Schimmel’s stewardship it has provided a steady hand when it comes to regulation, and last year dealt with 630 cases.

"We close many complaints without formal investigation," Schimmel says.

"We issued approximately 90 decisions last year. We don’t measure success in numbers, because we are much happier when we can dismiss matters, [which would mean] that advertisers are compliant."

Schimmel says the ARB’s financial position is excellent. "Not only is our cash flow smooth, we have also reached our target of having a [year’s funds] in the bank in savings. I put it down to the fact that funders pay us what they are comfortable with and we never ask them to increase their contributions."

Schimmel says there is also a general sense of industry acceptance of the new association. "There is, of course, always a loud body of marketers that does not want to comply with the ARB; but I think we are accepted and respected by the ethical marketer."

Last year, says Schimmel, the leading type of complaint was about misleading advertising — deals that were advertised but not available.

"The ARB has, unusually, made a board-level executive decision that we will not entertain complaints that allege vaccination does not work or is dangerous. We believe that the position of the World Health Organisation, the department of health and most mainstream scientists is overwhelmingly in favour of vaccination, and there is no reason to investigate."

The ARB is also getting to grips with how to regulate advertising in the digital space.

"This is an international challenge and one of our 2022 goals.

"While our code covers the digital space and we have had many successes in asking advertisers to correct their behaviour, it does remain a challenge. We are excited by international movement in this area and hope to make some local advance."

Schimmel says the best way to spot false advertising online is to be aware that if it sounds too good to be true, it is.

She says consumers need to look carefully at website addresses and social media handles. If the advertiser is a well-known shop, they should not click on the link — rather exit, and go to that shop’s actual site.

Schimmel says legislation about marketing unhealthy food to children has been pending for the past five years. However, the ARB does not receive many complaints about this. She feels strongly that industry-agreed rules about advertising so-called junk food to children are needed, but says childhood obesity and ill health are not primarily caused by advertising.

"It is caused by poverty and the failure of the government to assist. Most South Africans don’t buy junk food because they saw an ad. They buy it because of poverty and the time they spend getting to and \ from work.

"It is only the privileged child who gets to demand something because they saw it on television."

Playing by the rules in an era of internet advertising

Advertising standards body ASA embarks on a cost-cutting and fund-raising drive to preserve self-regulation and avoid the cost of having to defend ...
News & Insights
4 years ago
Next Article