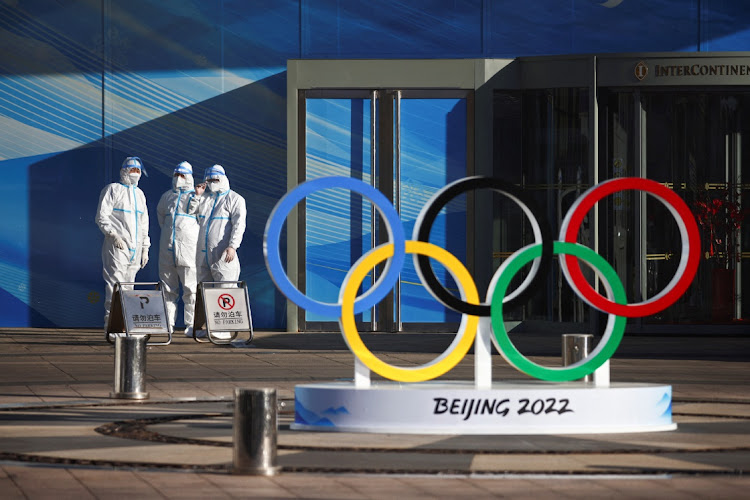 The National Stadium, or the Bird's Nest, where the opening and closing ceremonies of Beijing 2022 Winter Olympics will be held. Picture: REUTERS/THOMAS PETER

In the normal course of events, there would have been a flurry of Winter Olympics advertising in recent weeks. The Olympics have traditionally been a huge opportunity for sponsors to showcase their brands. However, this year’s Winter Olympics, taking place from February 4 to February 20 in Beijing, is proving to be a little more complicated for sponsors and partners.

There has been criticism of the decision to host the games in China, given its human rights record. The US, the UK, Australia, Canada, Belgium, Denmark and Japan are among the countries that won’t have a diplomatic presence at this year’s games, in protest against China’s alleged human rights violations against the minority Uyghur population and other ethnic minorities.

Sponsors and advertisers have largely chosen to lie low in the run-up to Beijing 2022 to avoid both coming under fire from human rights groups and drawing attention to the geopolitical conflict between the US and China.

Top-tier sponsors of the Winter Olympics, including Coca-Cola, Visa, Airbnb, Procter & Gamble and Toyota, and are among those brands that have been relatively quiet in Western media in the run-up to the games.

Not only have sponsors and advertisers tended to downplay the location of this year’s Winter Olympics, they have also stayed firmly away from any mention of politics. Most advertisers are instead focusing on athletes who will be competing.

Chinese partners and sponsors, however, are expected to have a much larger advertising presence domestically. 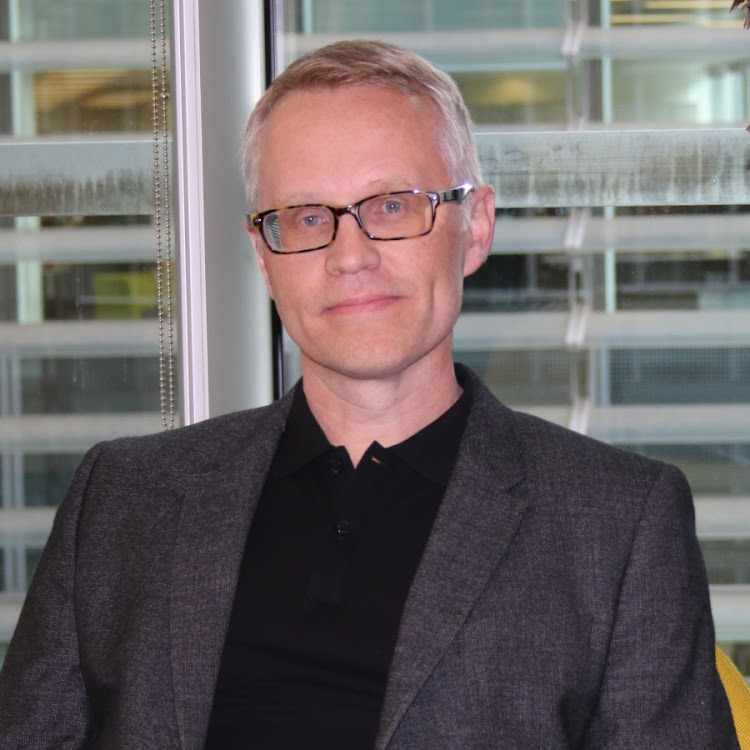 The 2020 Summer Olympics, held in Japan in 2021 after they were delayed as a result of the Covid pandemic, also offered advertisers a challenge. Toyota elected not to advertise in Japan, given that hosting of the games did not receive a great deal of public support from Japanese citizens.

“Continuing to advertise a product or service in conjunction with an event that is unpopular is advertiser suicide and liable to do harm to a brand,” points out Stewart Morrison, MD, MEA at FirmDecisions, an independent global marketing contract compliance specialist.

Toyota, which obtains about 25% of its sales from the Japanese market, risked loss of brand love, respect, revenue, brand equity, credibility, trust and reputation had it decided to ignore public sentiment, he says.

“Toyota would have realised that any action contrary to its Japanese customers’ wishes could have long-lasting implications on the brand’s reputation in its home market well after the Olympics had left Japan,” says Morrison.

He predicts that, for the foreseeable future, the event and sponsorship industry will likely be in a state of flux, with event organisations constantly unsure of whether their events will go ahead while the pandemic continues to hang around.

Winter Olympic sponsors have treaded carefully with their advertising messages in the run-up to Beijing 2022.

Nielsen has launched its global Fan Insights digital platform in SA and plans to do the same in other African countries, with the aim of giving ...
News & Insights
1 year ago

The cancellation of events or holding them in empty stadiums because of the Covid-19 pandemic has led to sponsorship budgets being cut in half, and ...
News & Insights
1 year ago
Next Article