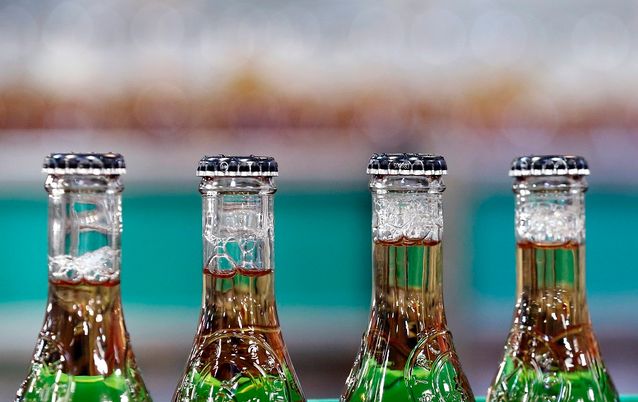 In the three years since she was appointed Distell Southern Africa marketing director, Natasha Maharaj has been breathing new life and purpose into the alcoholic beverage producer’s brands, in the process achieving phenomenal results.

A seasoned marketer with both local and international experience, she worked for companies such as Unilever, Nestlé and PepsiCo Simba before joining Distell in 2018.

Maharaj is one of those rare breeds of marketers who understands the intimate relationship between psychology and marketing. “I’ve always been interested in psychology,” she says. “In essence, marketing is a form of psychology. At its core marketing is about using science and consumer psychology to find creative ways to influence consumers to adopt a new idea. The reason I love marketing so much is that it’s the perfect mix of creativity, art, science and commerciality, connecting people internally and externally.”

Like many of SA’s most successful marketers, Maharaj started her career at Unilever on the Unilever IBMC graduate programme. “Unilever’s graduate programme is exceptional and provides those fortunate enough to get a place in it with a very strong foundation, including a good understanding of consumer behaviour and global best practice,” she explains.

Perhaps most importantly, the company provides its graduates with a great deal of autonomy, and it is in trying – and occasionally failing – that you become a better marketer, she says.

During her five years at Unilever, Maharaj worked on both brand development and execution in Africa, the Middle East and Turkey. She then moved to Nestlé, where she headed the food portfolio, leading innovation and strategy in SA before moving to the multinational’s Singapore office and later to Switzerland. 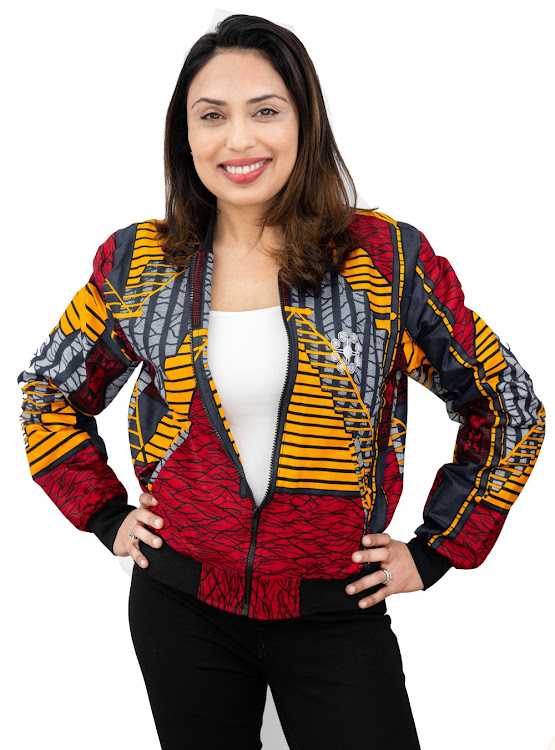 From Nestlé Maharaj moved to PepsiCo – an organisation with a hugely innovative global culture, she says – where she learned to look at marketing through a portfolio lens and gained a better understanding of occasion marketing and how to touch consumers in an omnichannel way.

In 2019 Maharaj was appointed to head Distell’s southern African marketing department. One of her first tasks was to restructure the department with agile, digitally capable, collaborative cross-functional teams. At the same time she embedded brand purpose across Distell’s brand portfolio.

Purpose-led brands, she explains, focus on more than just the bottom line, emphasising humanised growth while putting purpose at their centre. “I firmly believe that now more than ever brands need to have an authentic purpose in order to succeed,” she says.

She spent her entire career in the FMCG industry, but the alcoholic beverage industry is a very different space, she says. These differences extend from the type of channels being used to the way brands are marketed.

“Marketing alcoholic beverages is much more experiential, focusing on lifestyle and aspiration,” she explains.

Responsible marketing also plays an important role. “I come from a home where there was alcohol abuse, so the need to market responsibly resonates with me,” she says.

She points out that only a small minority of people have an unhealthy relationship with alcohol, and she’s a firm believer that alcohol can be part of balanced lifestyle, as long as it’s consumed in a responsible way. Distell is working hard to provide education and awareness about the need to develop a responsible drinking culture.

Despite there having been three bans on the sale of alcohol during the pandemic, many of Distell’s brands have experienced brand growth under Maharaj’s leadership in the past two years. She has spearheaded the development of multiple new products and repositioned a number of Distell’s brands.

Two of its flagship brands, Hunter’s and Amarula, have been repositioned with a new communication plan and an innovation pathway, which has resulted in growth.

Maharaj is most proud, however, of the launch of the Savanna Virtual Comedy Club, which provided South Africans with light, witty and humorous relief during the level five lockdown in 2020 while at the same time allowing the brand to support SA comedians. The club lived on the brand’s social media channels, and a new show was featured every Thursday evening.

“One of our unique traits as South Africans is our ability to laugh at ourselves. It was this human insight that birthed the idea of the Savanna Comedy Club as a way to both support the local comedy industry and entertain South Africans while they were isolated from family and friends,” says Maharaj.

The Savanna brand also used a term originally coined by a social media content creator as the basis for a new campaign. Siyavanna – which means “we get each other” or “we see you” - highlighted humorous insights about the realities and nuances of SA life.

Savanna’s advertising campaigns have been phenomenally successful, and they have been recognised with numerous awards, including two Cannes Lions in 2021. The brand has grown by double digits the past two years.

Another Distell brand Maharaj has a particular affinity for is Bernini, a lifestyle-focused alcohol beverage aimed at women consumers. “Women are becoming an important target market for the alcohol industry. As women’s socioeconomic power grows, it has become clear to the industry that they require different brand intrinsics and different experiences,” she says.

As a brand Bernini has long championed women empowerment and supported the close connections women make with other women. During the pandemic the brand launched the “Glow up on our way up” campaign aimed at supporting its target market – strong, confident and glamourous young women. The campaign included the launch of two platforms: the Bernini Squadcast Series offered a platform for young women to engage in meaningful conversations, while the Girls’ Night In series focused on providing some glamour to nights spent staying in.

Now more than ever brands need to have an authentic purpose in order to succeed.

Purpose-led marketing is the future for brand growth

If brands have the power to affect social change, they should
News & Insights
11 months ago
Next Article