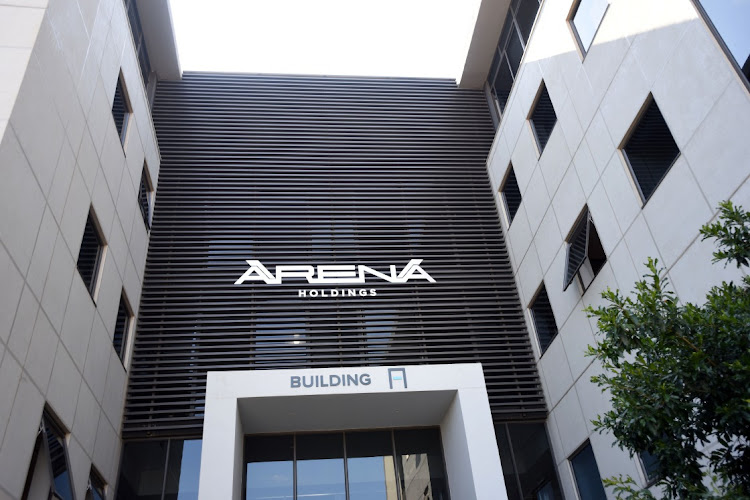 Arena Holdings, the publisher of Business Day, the Financial Mail, the Sunday Times, Sowetan and other titles, has been named the print media owner of the year at the 2021 MOST Awards.

The annual awards aim to inspire SA's media owners and media agencies to improve their businesses by celebrating excellence in the industry and encouraging healthy competition.

This year, 492 votes for the awards — a record number — were cast by people directly involved in media buying and selling.

The Arena Holdings team excelled in the areas of “knowledge of own brands” and “sales service delivery”.

This year's MOST Awards ceremony, the 12th edition, was again broadcast online because of Covid-19 restrictions.

The newspaper and magazine categories have now been merged into a single print category. Similarly, TV and cinema have combined to form a single broadcast category.

AdColony was awarded media owner of the year and The MediaShop (Johannesburg) won the award for media agency of the year. See all the winners here.

“The response from our industry to this year’s MOST Awards survey has been fantastic,” said Brad Aigner, MD of Freshly Ground Insights, which conducted the industry-wide survey.

“Given the very difficult challenges that everyone has faced, it is amazing and heart-warming that so many people were prepared to make their contribution by participating in the survey.”

Documentary, which includes crowdsourced footage from the Sunday Times's United Apart campaign in 2020, is available on Showmax
Life
8 months ago
Next Article