Gender balance has long been a problem in the communications industry, but in SA some progress is being made in opening top creative slots to women 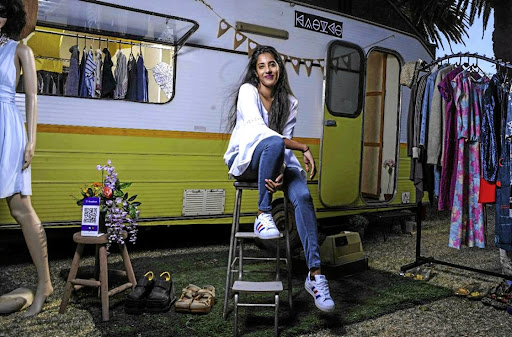 Emerging from Women’s Month, a debate has again been ignited in the brand communications industry about gender parity and progress. While some strides have been made, it seems the playing field is still far from level.

Tiffany Turkington-Palmer, MD of Flow Communications, whose staff is 70% female, says: "We recognised early on the important skills and attributes that women bring to communications, whether they wear suits or not … We used to get despondent when we were the only women around a boardroom table, or deflated when CEOs asked opinions from the men in the meetings and didn’t think ours were valuable enough."

Being a woman-owned company is now an advantage as targets are being set around the world to address gender inequality as a key issue in the development of economies.

Johanna McDowell, founder and CEO at Independent Agency Selection and managing partner at Scopen Africa, tells the FM that it has long been an issue; she questions how much real progress has been made.

"There are definitely more women in senior positions in advertising than there were 30 years ago," she says. "However, that last bastion of male dominance, the creative department, still needs to be breached. Very few chief creative officers are women. This is a global issue and not one confined to Africa."

McDowell believes that part of the problem is confidence.

"We cannot blame men for our lack of willingness to push ourselves forward. Most of it comes from our own lack of self-belief, early-life training on behaviour and being compliant. Women must be able to stand up for themselves, be assertive, accept the fact that not everyone is going to like them and look for support from the men and women around them. Without that support, they will not reach the top."

Jacqui Loudon, an advertising consultant at Ad Talent Africa, says: "Women can now rise to client service director and MD roles but I have only seen this shift in the client service arena. I am not seeing much difference in strategic, production or creative roles." 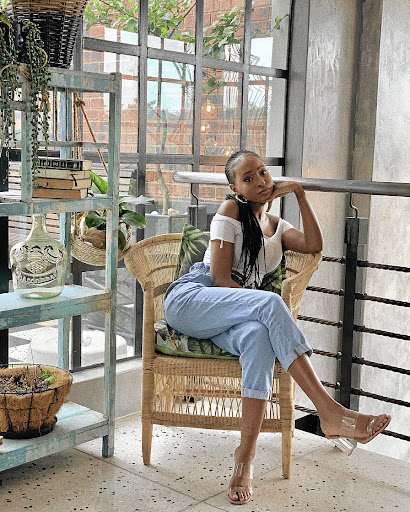 An agency that is spearheading gender advancement is VMLY&R, which has just appointed an all-women strategic team to work on one of its biggest accounts, Vodacom.

Among them is strategic planner Tumelo Rabothata, who says: "Occupying this role as a young black woman means it is possible for many young black women who look like me to share their voice and write their own stories that will eventually influence many South Africans."

Her colleague Mbali Cindi says the industry is "slowly but surely taking steps in the right direction".

She adds: "It also means I have a greater responsibility to inspire the next generation of young creatives of colour to join this industry and make a change. We still have a long way to go as an industry, but it is great to see the growing number of individuals of colour owning and taking up space in advertising."

Account strategy team director Atiyya Karodia says support and mentorship have been critical to her success.

"Even though the Vodacom account is a beast, because of my experience in my very short journey, I’ve never been as confident as I am now," she says.

Turkington-Palmer believes the pandemic has shown the corporate world it should not underestimate what women bring to the table, in times both of crisis and relative calm.

"Women are multitaskers and are known for managing homes, jobs, families and other responsibilities simultaneously. This means many women we work with are decisive — they evaluate the pros, cons and issues and come to good and quick decisions."

Zumurrud Rinquest has developed a hugely important skill: to find the gap, make a move, and build others up in the process.
News & Insights
9 months ago

Women tend to dominate in operational and relationship-based positions such as account and project management, progressing to MD level — but from ...
News & Insights
11 months ago

Sorry, guys, but it’s because men dominate leadership positions in the ad industry that so much of its work is off target in terms of tone and ...
News & Insights
1 year ago
Next Article