A blueprint showing ways for brands to push for customers has been a key part of the Lions awards. Among the ideas that have been raised is that technology should be viewed as no more than a great enabler 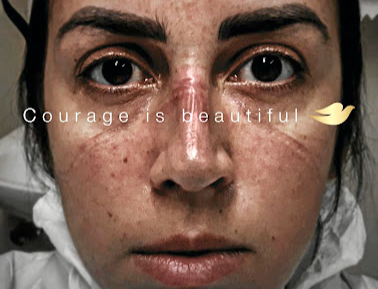 The Cannes Lions awards for creative excellence offer an important annual blueprint for how the advertising industry needs to plan for the 12 months that follow in terms of consumer behaviour. This year’s event, which was held virtually, was no different.

In a benchmark seminar Pinterest’s CMO Andréa Mallard said the pandemic has forced society to adapt and come together in ways not believed possible before.

She said brands need to learn lessons from the change in lifestyle. "Don’t stop now. We mustn’t just think consumers want to go back to the habits and behaviours they adopted pre-pandemic. People have reprioritised, and brands must do the same."

"The only way to understand brands properly is to realise that they play a tiny little role in consumers’ lives. That’s not a depressing thought, it’s realistic.

"It enables us to do a much better job, ironically, of growing brands, than if you think your brand is some big, important thing that’s always top of mind for consumers."

In recent years the advertising industry has become overly obsessed with technology the world over and, said Margaret Johnson, partner and chief creative officer at Goodby Silverstein & Partners, it is perhaps now time to look at tech as simply an enabler.

"You want to play to Gen Z’s interests. It’s more interesting, as a creative, to come up with ideas that are bespoke to specific platforms, like Twitter, Snapchat or Instagram. It makes your idea stronger when it’s more specific." 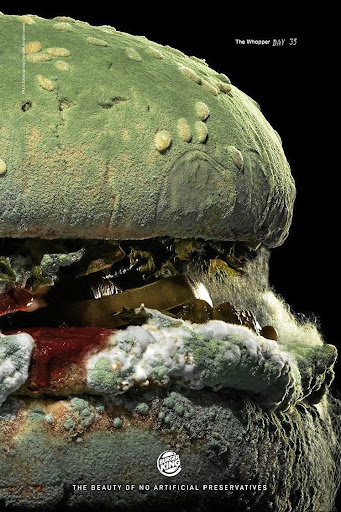 A few years ago the marketing community was obsessing about the concept of "advertising for good" — brands needing to identify with positive social causes. That philosophy, delegates heard, is no longer an adjunct strategy but needs to be at the core of business. "There is a leap of faith, but that’s what makes the difference between short-term ideas and long-term commitments," said Fred Levron from FCB Chicago.

To that end, one of the winning campaigns by beauty brand Dove, called Courage is Beautiful, paid tribute to the work done by global health workers.

Part of the campaign led to Dove’s parent company, Unilever, donating more than 200,000 masks to local hospitals in New Jersey in the US and contributing $108m to assist the fight against Covid through donations of soap, sanitiser, bleach and food.

Another trend to emerge this year was the maximising of time brands spend with consumers. Tiffany Rolfe, creative e-commerce Lions jury president and R/GA’s global chief creative officer, said brands need to see every moment of engagement as an opportunity.

Taking risk has been a recurring theme in advertising for decades, but no more than in the prevailing climate of fear and uncertainty.

Ram Krishnan, global chief commercial officer, PepsiCo, told delegates: "Progress comes from experimentation. You really need to push yourself to the edge, where there are ideas that will scare the heck out of you. That’s when you know you’re making the leap into the next normal."

The intersection between brand building and gaming was also a top talking point this year. Gary Vaynerchuk, chair of VaynerX and CEO of VaynerMedia, said brands need to have a clear and relevant gaming strategy to meet a new generation of people in their native environment.

TBWA\Hunt\Lascaris was SA’s most successful agency at this year’s Cannes Lions awards, winning five trophies for a campaign for Hype Magazine called Blame No More.

The campaign won a Gold Entertainment Lion in the film fiction category, two Silver Film Craft Lions and two Bronze — Glass Lion for Change and Film Not for Profit respectively.

The Promise Agency Joburg won two Media Lions: gold in the category use of real-time data and silver in the food & drink category for its "Cold Tracker" Castle Lite campaign, featured in last week’s FM.

Ogilvy Cape Town won a Silver Print & Publishing Lion in the category Not-for-profit/Charity/Government for a campaign called "The Rape Page".

Do local agencies add value to a brand’s bottom line, what are the relative merits of global ad agencies, and is it better to have an in-house or ...
News & Insights
2 years ago
Next Article