How to connect with Gen Z audiences 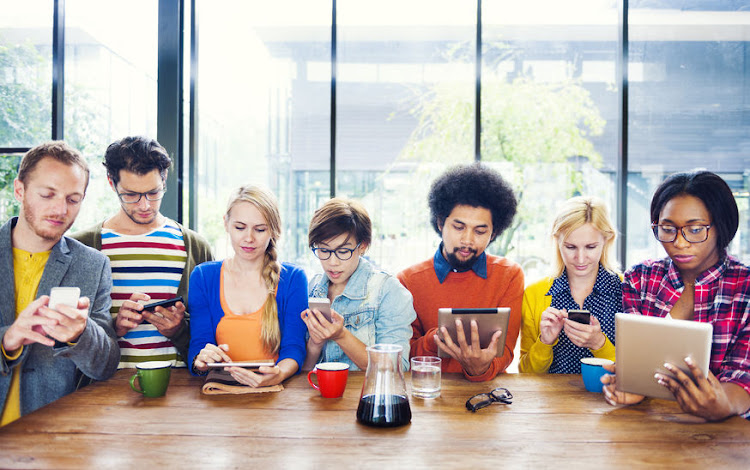 Young audiences are savvy and more plugged in than ever before. They will call out insincerity faster than you can say “cancelled”. So how do you make your brand “cool” enough to resonate with Gen Z? The secret is in achieving the right mix of purpose and creativity. Here are three ways to achieve this.

There are so many people doing amazing things, there’s no need to fake it. If you’re shooting an image of someone playing a guitar, for example, use a real guitarist rather than a model who’s never strummed a chord.

Allow creators to give more of themselves than just how they look. Advertising has been very destructive for the youth for a long period of time. Our purpose is to make people feel good enough.

VMLY&R and Disco Creatives put this thinking into practice when creating the Vodacom NXT LVL campaign, which went live on Youth Day this year. They partnered with young creators to produce content that was real, relatable and exciting for Gen Zs and young millennials, who saw their peers being recognised for their talents and responded with an infinity scroll of fire emojis and praise hands.

A brand swooping in to save the day is not a plausible story. It’s also way too narcissistic to be viewed as anything more than what it is: a cheap trick. Instead, create a platform for someone else to be the hero.

In its Big Ads for Small Business campaign, Hollard shared its ad space with small SA businesses – but that wasn’t the story. Hollard took a back seat and provided a platform for the small businesses to tell their own stories, and it was that willingness to play a supporting role that made the campaign successful.

The key to connecting with an audience is understanding the audience and speaking their language – without a condescending accent. VMLY&R in the US conceptualised a campaign for its client Wendy’s which involved the team playing Fortnite for nine hours straight as a character that looked like the Wendy’s mascot (seriously, you need to watch this).

Yes, it was 100% pushing the Wendy’s agenda the entire time (and tweeting about it!) but because the, ahem, game plan was fun, accessible and, importantly, non-preachy, the audience raced to engage. The campaign won a Grand Prix in the inaugural Social & Influencer Cannes Lions award – and the respect of thousands of burger-eating gamers and their friends.

Ultimately, being cool in 2021 is about being a craftsperson, not a factory. Gen Zs respect that.

Appealing to Gen Zs is about being a craftsman rather than a factory.

Purpose-led marketing is the future for brand growth

If brands have the power to affect social change, they should
News & Insights
11 months ago

Now more than ever brands need to be relevant