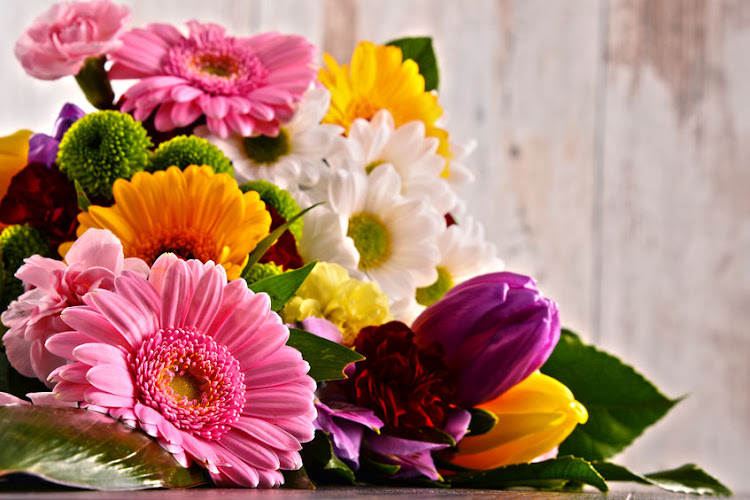 The advertising industry is mourning Gerald Harvey, chief creative officer and co-founder of the Mortimer Harvey agency, who died of cancer.

The agency describes him as a mentor, guide, confidante, visionary and passionate creative who was a thoughtful and considerate leader. Harvey was known affectionately among agency staff and clients as Papa G. Agency staff say he fought "valiantly and with a bravery and courage that echo the life he lived and the many lives he touched". Paul Jackson, CEO of Grey Advertising, says the industry has lost a giant.

Harvey was known for his Polo-branded shirts and his affection for Scottish terriers. He started in the ad industry as a graphic designer.